You can get a look at some more weapons and gadgtes in the latest E3 extended Black Ops II demo footage right here.

In the screens below, we get a look at a few more of the weapons and character skins that will be making into Black Ops II. You’ll see an in-game shot of a new light machine gun as well as some slick looking sniper rifle designs. In the last image, you’ll notice a shot of the Commando Assault Rifle in the bottom right-hand corner that looks to be making a return from the original Black Ops. 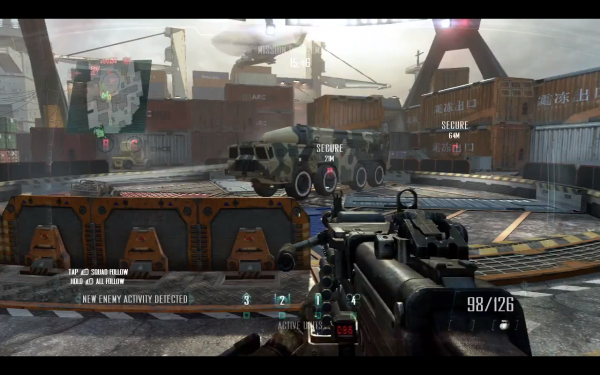 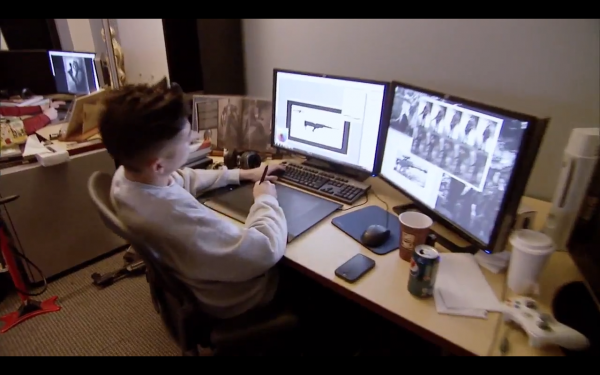 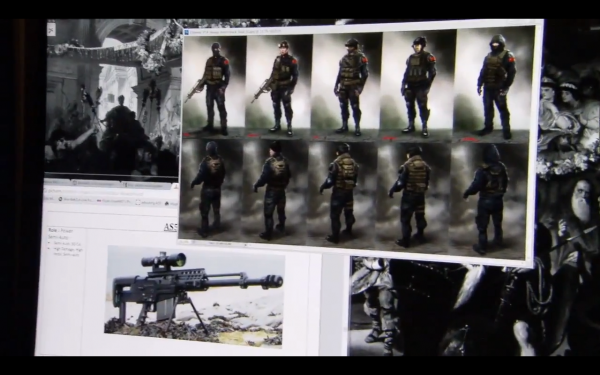 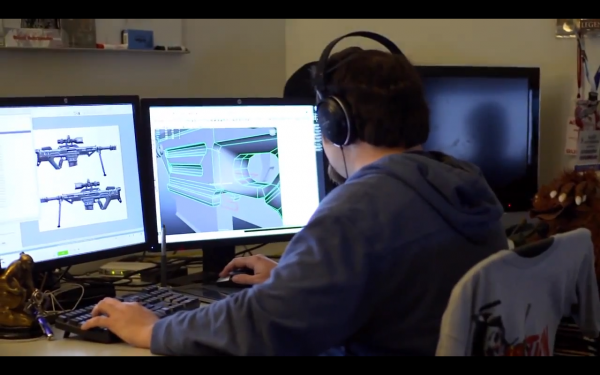 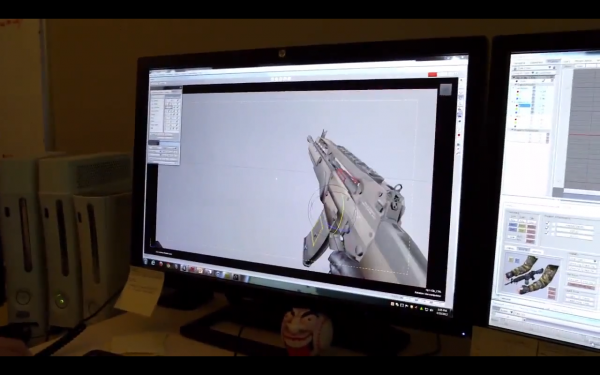 Here, you’ll notice some stationary equipment and turrets as well as some designs of the wrist-mounted weapon seen in some of the recent footage. 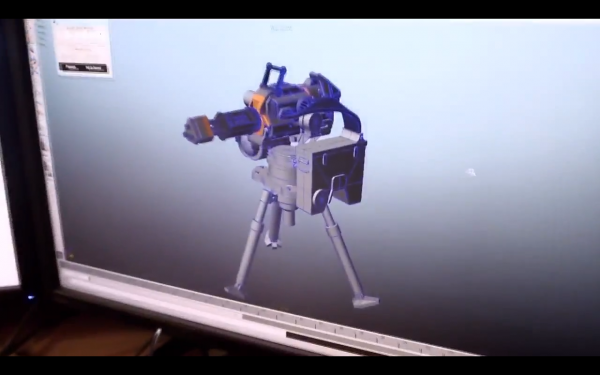 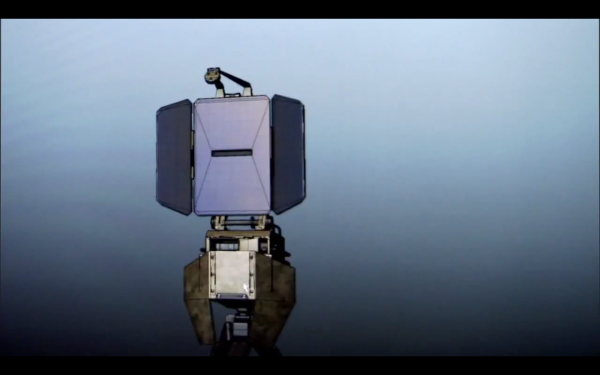 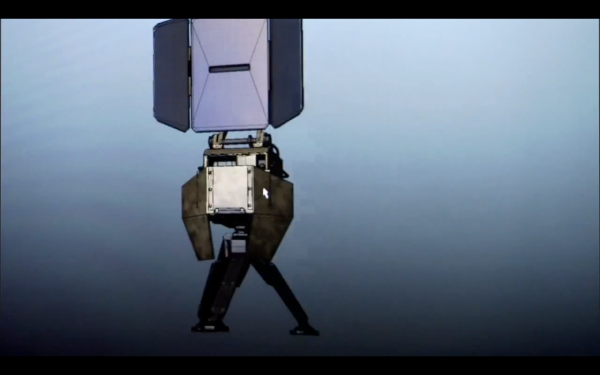 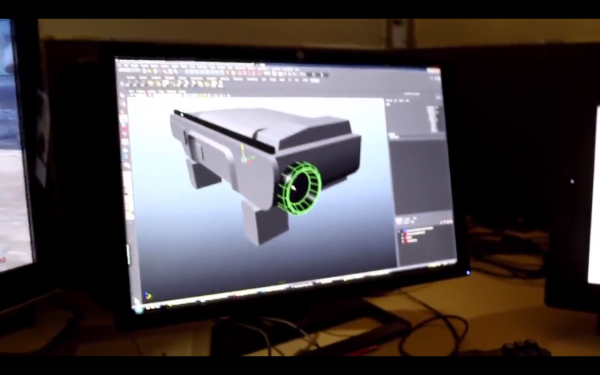 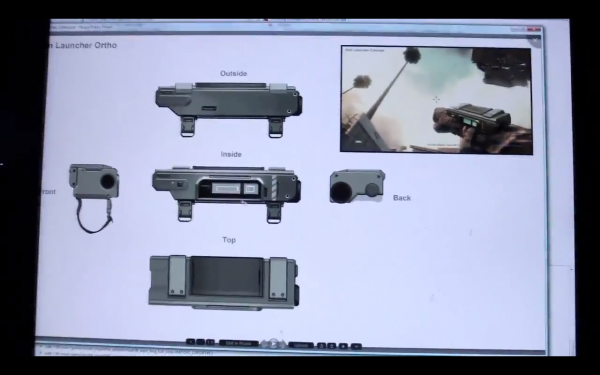 Below are a couple screens of conceptual artwork and map design. 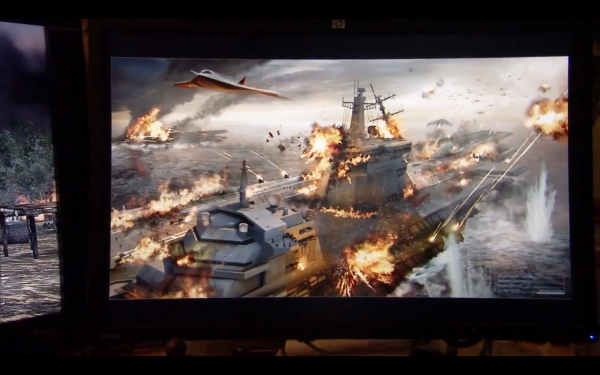 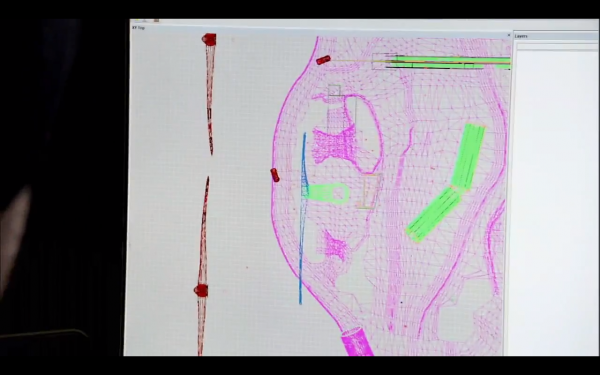 Here, you can get a good look at the HUD that will be present in Black Ops II’s multiplayer as well as a few hints of the maps themselves. It also shows the Blackbird, EMP, and Chopper killstreaks, with an unidentified one assigned to the top D-pad. 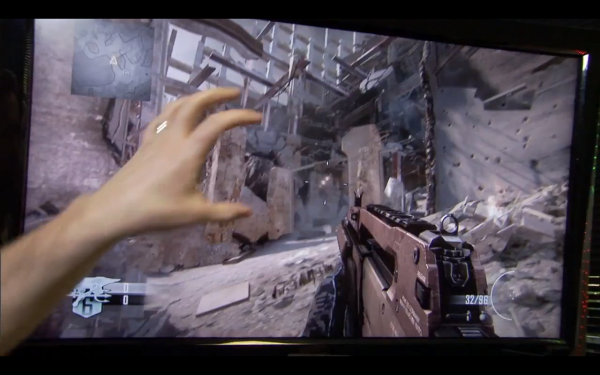 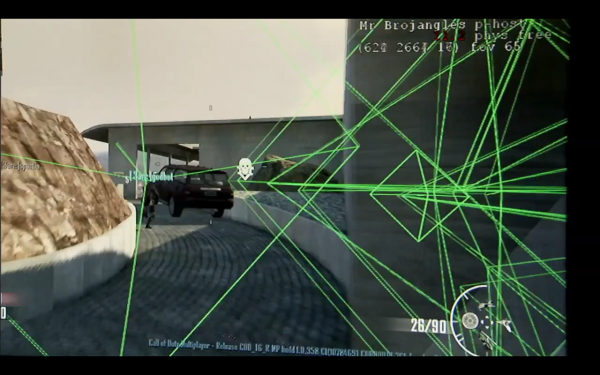 Everyone’s favorite mode, Zombies, will be returning in Black Ops II and we have a few screens teasing at some of the locations you’ll be fighting for survival in. The last screen features the Black Ops II logo covered in blood which appeared as we heard a zombie laughing in the behind-the-scenes footage. 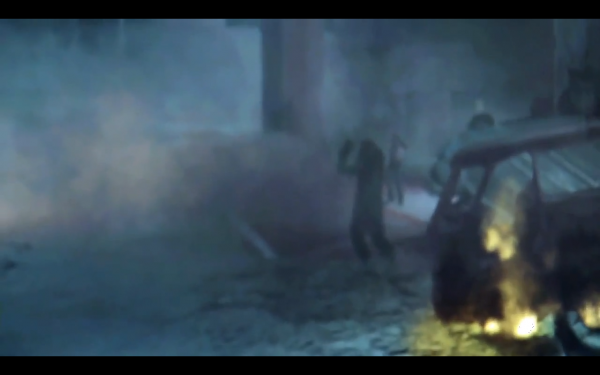 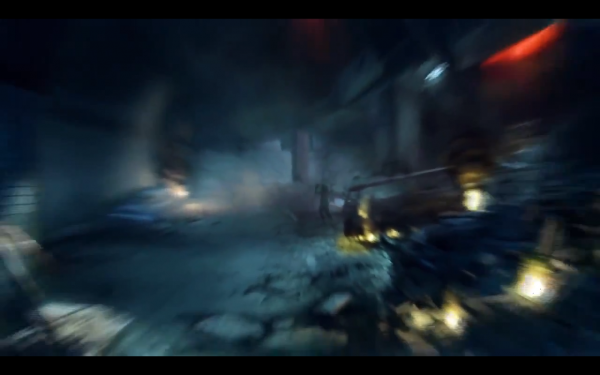 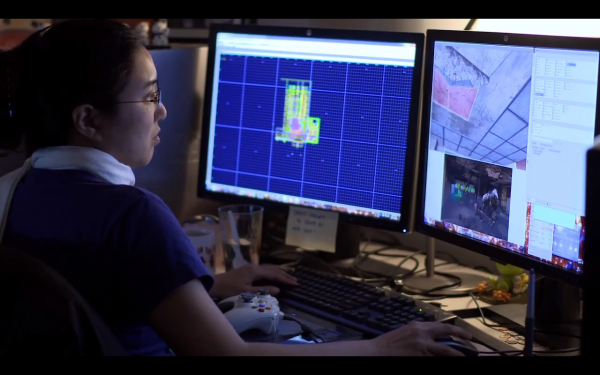 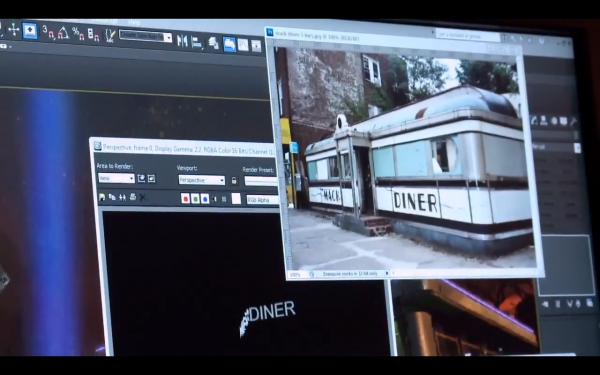 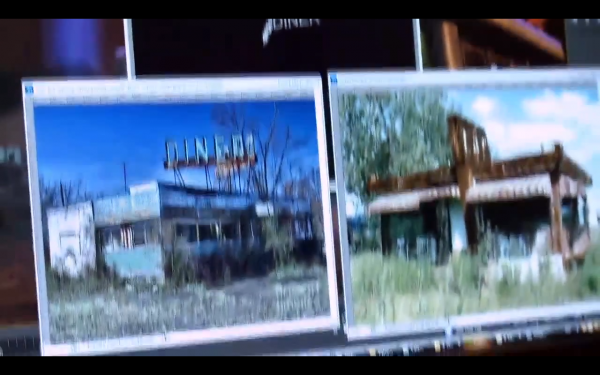 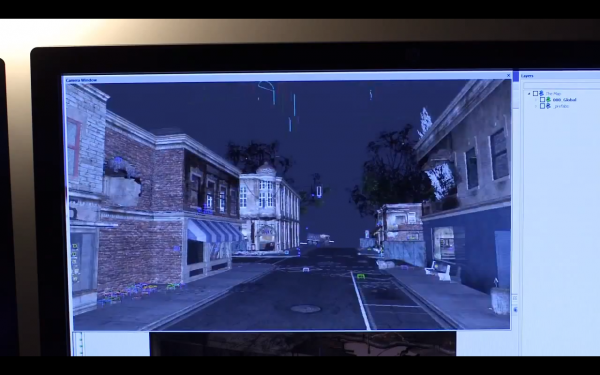 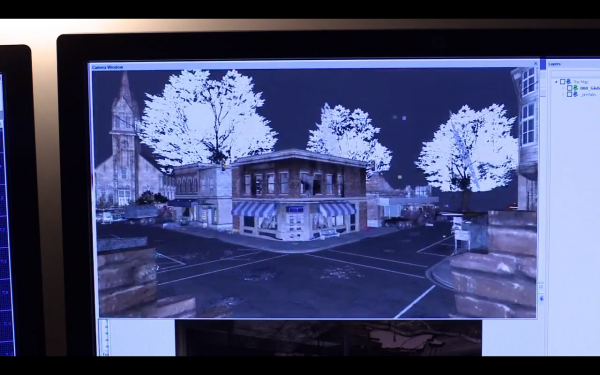 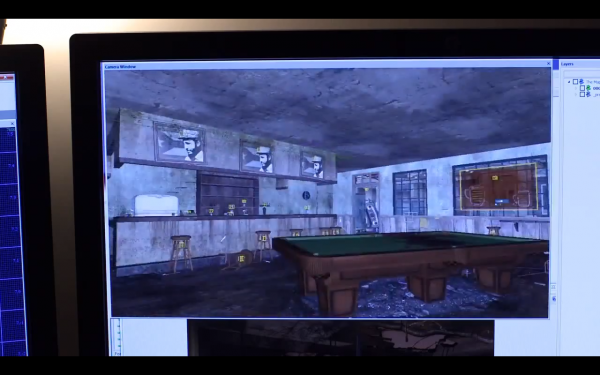 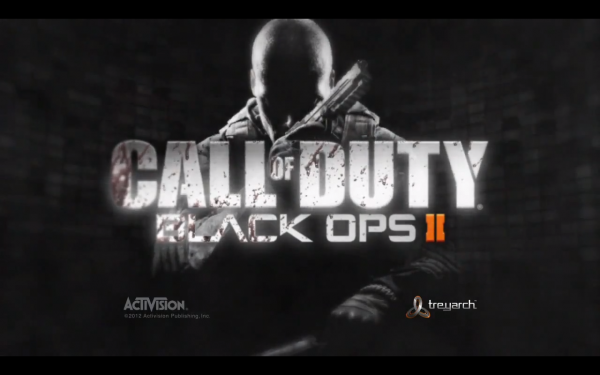 Anything interesting that you noticed in the images above? Let us know in the comments below!