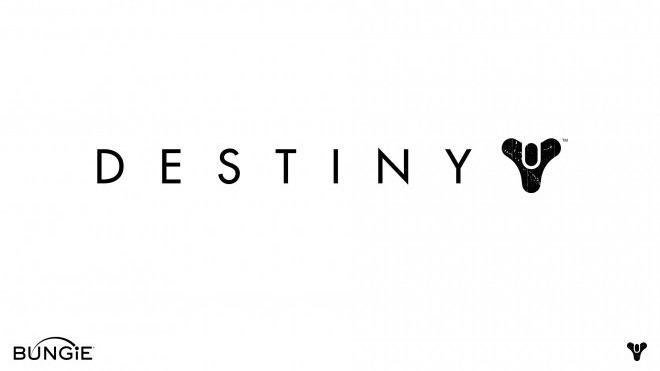 Destiny, a shared-world shooter in development at Bungie studios, has been the talk of the town for some time now. What is it? What does it look like? How does it play? Everyone want’s to know what Bungie has up its sleeve.

Debuting at Sony’s E3 2013 press conference, Bungie opened the doors to Destiny and gave gamers a first look at what it’s like to play with others in both small and large groups, against both nimble and towering enemies.

Check out some of the first gameplay below.

What do you think of Destiny so far? Is it as you expected? Let us know in the comments!