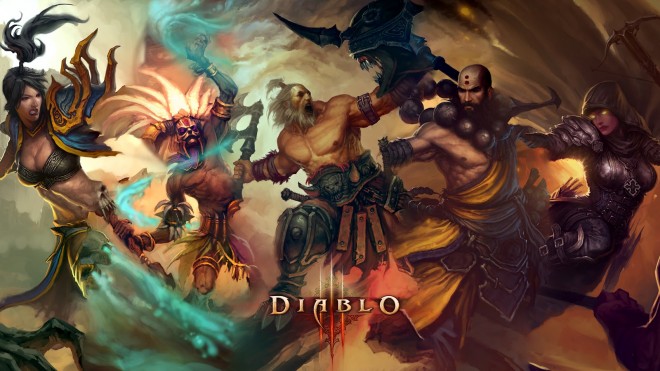 Diablo, the popular dungeon crawler series from Blizzard, finally makes it’s long awaited console debut this September and Blizzard wants to show you what multiplayer will look like.

Check out the Diablo 3 multiplayer trailer below:

Diablo III is set to be released for the PlayStation 3 and Xbox 360 on September 3, with PlayStation 4’s release to still be announced.