At Sony’s E3 2013 Press Conference, the company announced that the bundle would cost $299 and include a 500GB console, a copy of GTA 5 and a pair of GTA 5 head phones. We will have more information on the release date as it is released.

Check out the bundle below: 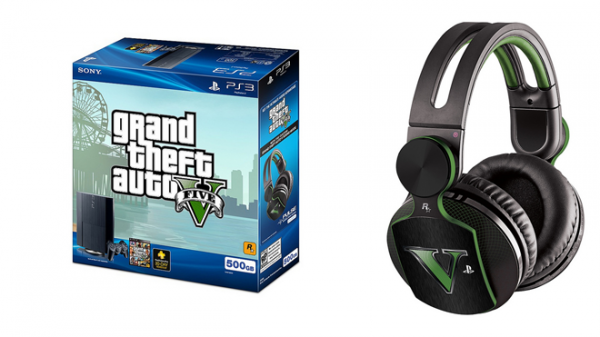 inFAMOUS: Second Son May Have Multiplayer