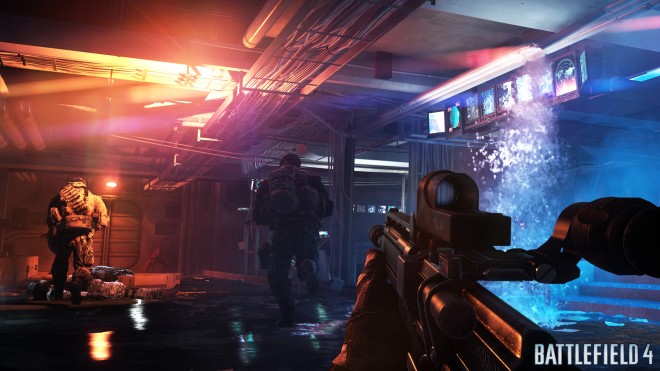 First, we caught a peak at some brand new single player DLC for Battlefield 4 called Second Strike, while we later witnessed some of the first multiplayer footage of the blockbuster shooter arriving on current and next-gen hardware, along with PC, this October 29.

To make your day even better, the DICE video team has thrown together this neat multiplayer trailer demonstrating “Levolution,” Commander, and, interestingly, reversible knife take downs.

There are also 10 new screens from both the multiplayer and the recently revealed single player level, “Angry Sea,” for you to gawk over. (Thanks, BattleChatter!) 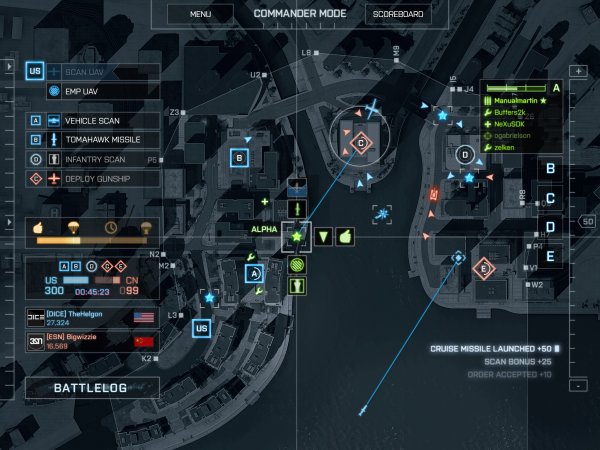 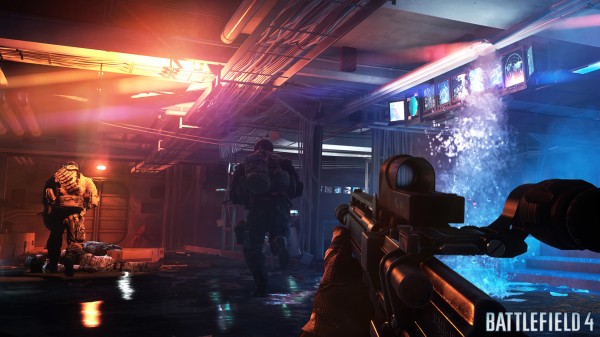 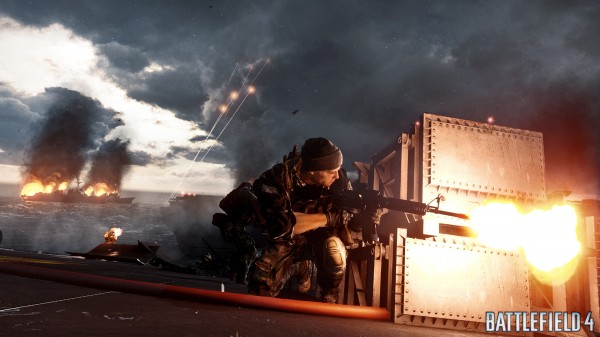 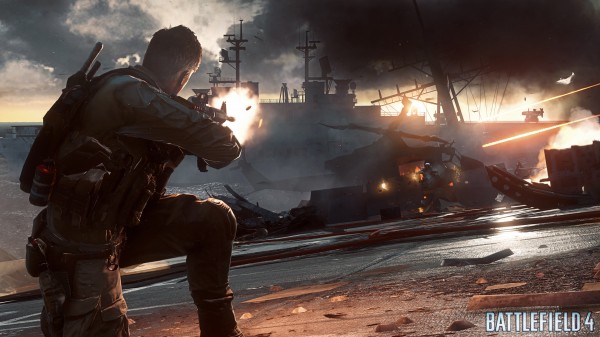 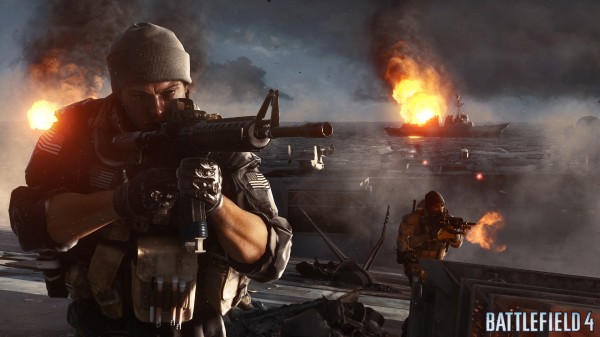 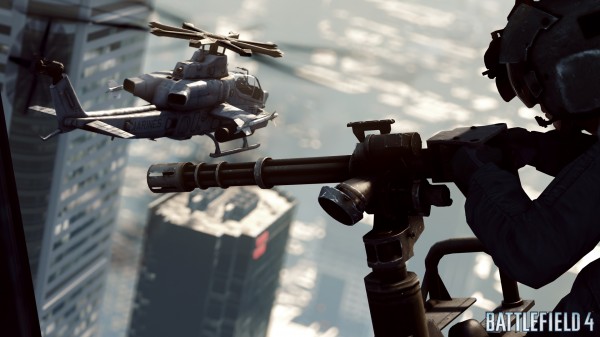 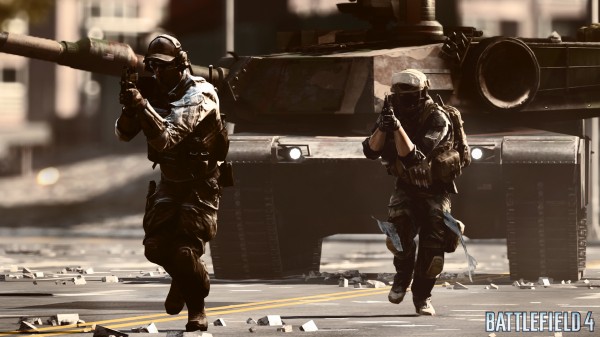 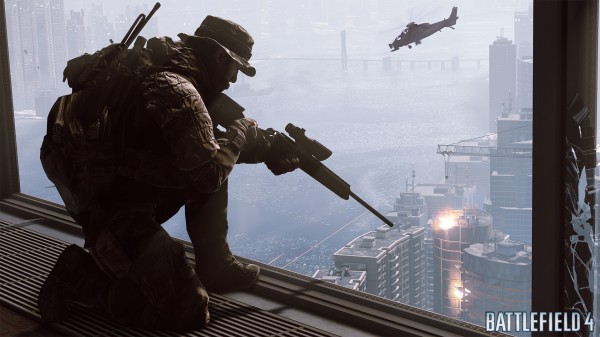 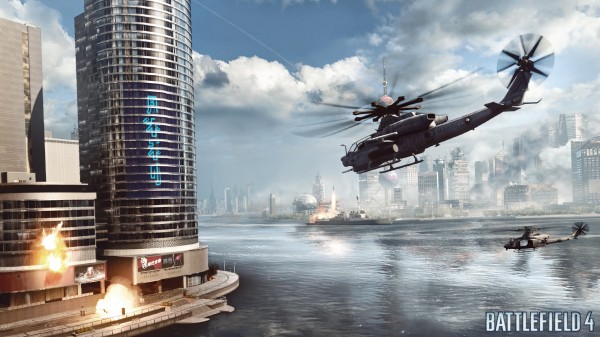 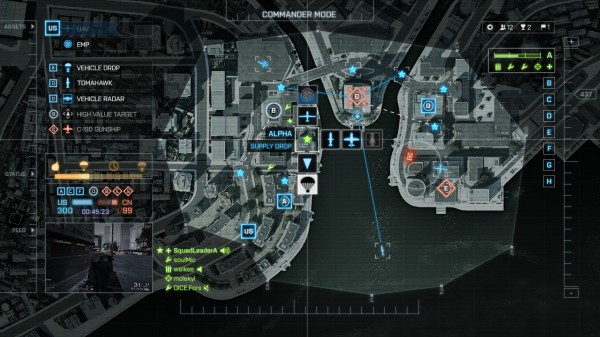