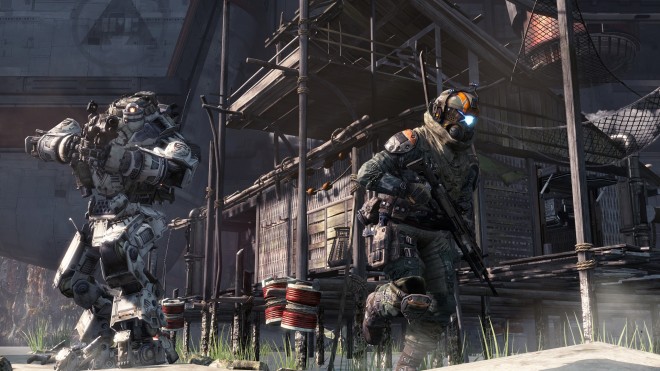 Regardless of what platform you’ll be getting the anticipated shooter from Respawn Entertainment, Titanfall, you’ll be pleased to know that game won’t be using the dreaded peer-to-peer connection.

EA’s director of marketing, Craig Owens, recently confirmed to Joystiq that the studio will be taking advantage of Microsoft’s cloud compute initiative. Along with being able to run servers for the game, The Cloud will be responsible for AI hosting, physics calculations and matchmaking, as well making everything run on a dedicated server at all times. Owens said, “we’ll spin up and spin down servers as necessary.”

These details were rumored earlier in some of the leaked info we spotted, but you can now consider them confirmed.

Titanfall is expected to release sometime in the Spring of 2014 for the PC, Xbox 360 and Xbox One. You can get your first few glimpses of Respawn’s shooter by viewing the reveal trailer and taking a behind the scenes look at it.