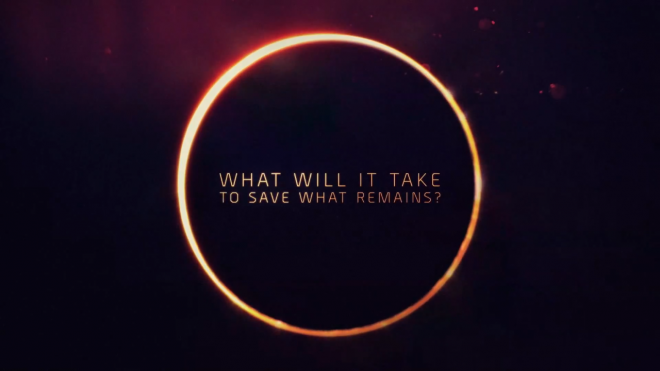 Ubisoft outlines a dark future in this first peak at a brand new game coming from the Tom Clancy series.

The Division is a co-op and competitive, third-person multiplayer shooter set in a post-traumatic environment, coming to the Xbox One and PlayStation 4.

The gameplay is reminiscent of the Ghost Recon series, but instead of a fully-equipped, top-tier soldier, you are a survivor in the ruined streets of America, looking to scavenge supplies and weapons. Not only can you play along side friends, but you can also run into enemy players at a moments notice in a seamless multiplayer experience.

Check out the impressive gameplay and announcement trailer below