With EA announcing that EA Access will finally be available on PS4 starting this July, it seems some of the EA Access PS4 games entering the vault have been inadvertently leaked ahead of time.

Going over to the newly created EA Access PS4 portion of EA’s website, a(still-unlisted) trailer is embedded where it shows a list of  the games that are part of the vault for EA Access, and it shows Battlefield 5 and A Way Out! (correction: it was), and this is a new part of EA’s website.

Watch it for yourself and see the images of the vault below. 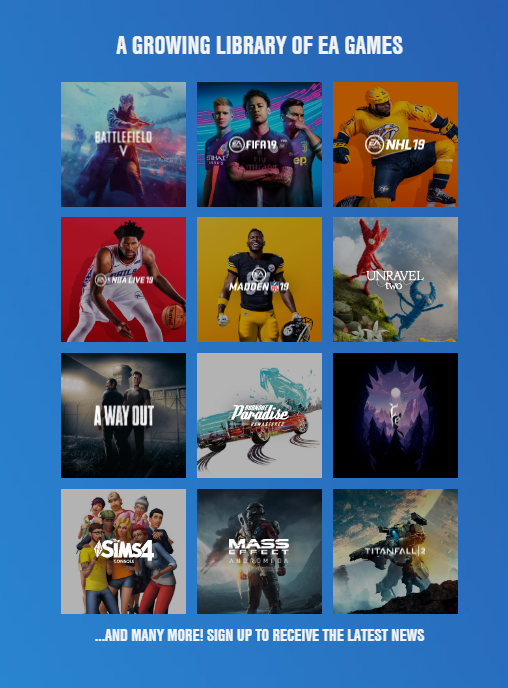 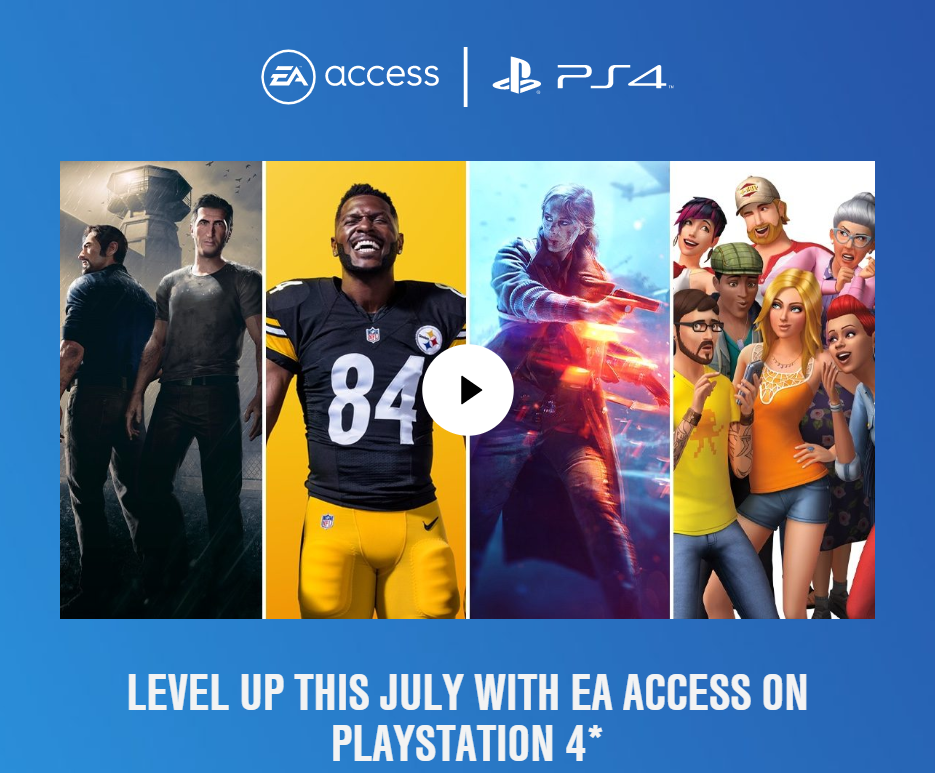 Is this EA’s way of “making it up” to PS4 owners who will gain access to the service just this coming July compared to the other platforms which got access to it years ago?

Mind you, nothing’s been officially announced yet, so things could change.

We’ve reached out to EA for a comment and will update the post if we get a response.