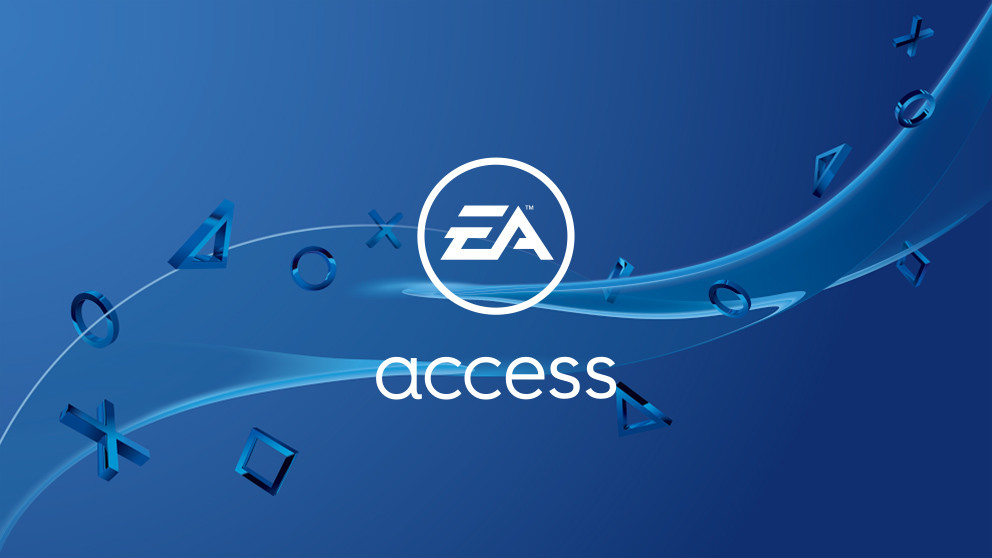 Last May EA announced that their gaming subscription service, EA Access, would finally be hitting the PlayStation 4 after being absent from the console for nearly five years. While we knew the targeted release would be in July, today EA has revealed the exact EA Access PS4 release date, and it’s none other than on July 24.

If you own an Xbox One you can already enjoy all the benefits it has to offer, and for PC players, EA has Origin Access. The pricing will be identical to that of the Xbox model, which is $4.99 a month or $29.99 a year. Additionally subscribers will also get a 10% discount on all EA games along with their DLC.

As reported previously we will also see Battlefield V along with a handful of EA titles apart of the PS4 launch.

For those who want to know if the service has any value to it, make sure to read our full break down to know what exactly you are paying for.