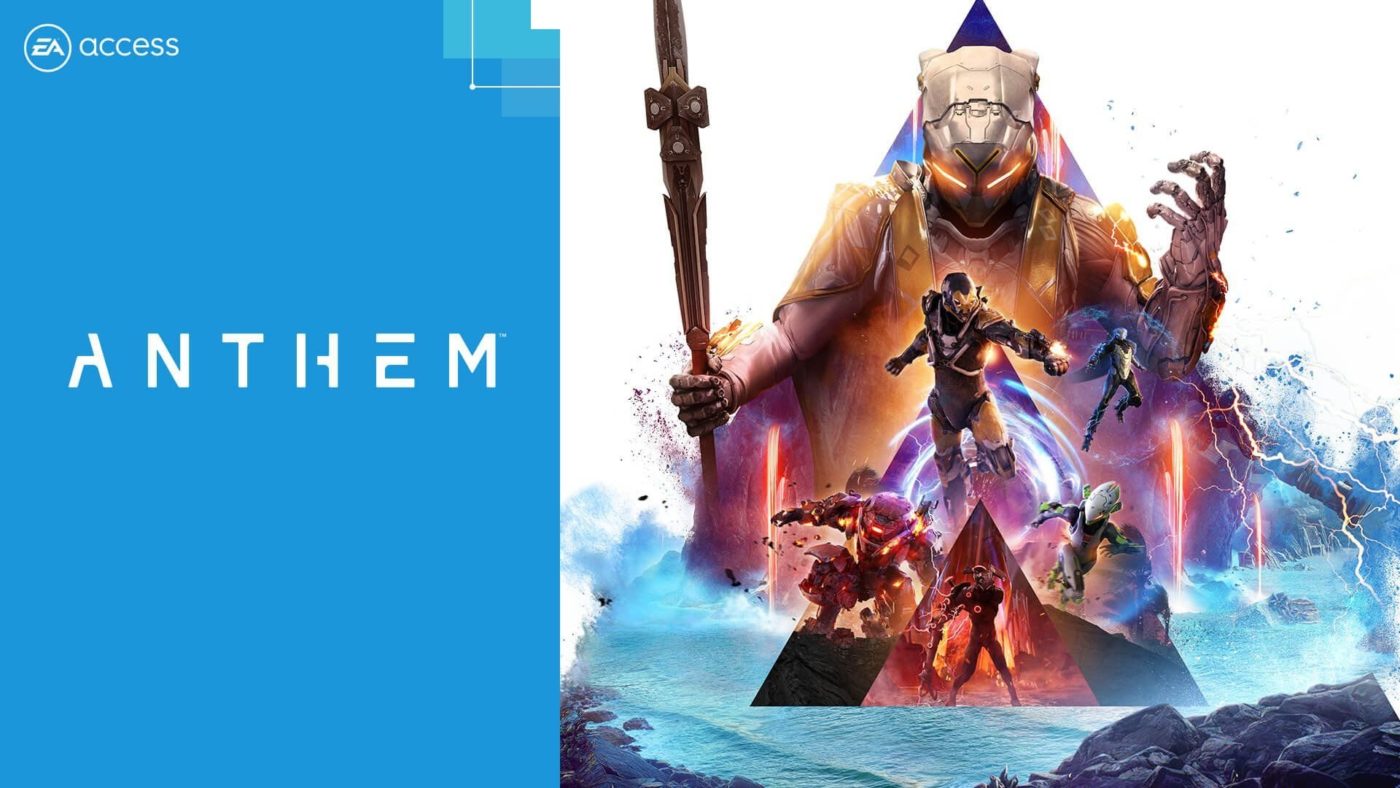 EA has announced that gamers can now get Anthem on EA Access and Origin Access. Both of the subscription platforms haven’t had Anthem until now, and many EA fans have questioned why they weren’t able to play it through them when they can get everything else.

Origin Access Basic or EA Access subscribers can both play Anthem through their subscription services. It’s worth noting for these subscribers that there’s never been a better time to jump into the game, since the Cataclysm is currently live. However, the Cataclysm will be coming to an end next week, so picking Anthem up now and playing as much of the Cataclysm as possible is recommended in order to take advantage of the great rewards found there.

The edition available to EA Access and Origin Access Basic subscribers is the standard edition of Anthem. The Legion of Dawn edition, which comes with an exclusive armor pack, requires a higher level of EA Access subscription, or Origin Access Premier.

While Anthem has had its fair share of bad press over the last few months, it seems to be improving as time goes on. The Cataclysm was the first important step towards bringing Anthem up to the level players expected it to be. When that content comes to an end there is a suspicion that the game’s second act will kick in, bringing even more new content to the game for players to work through.