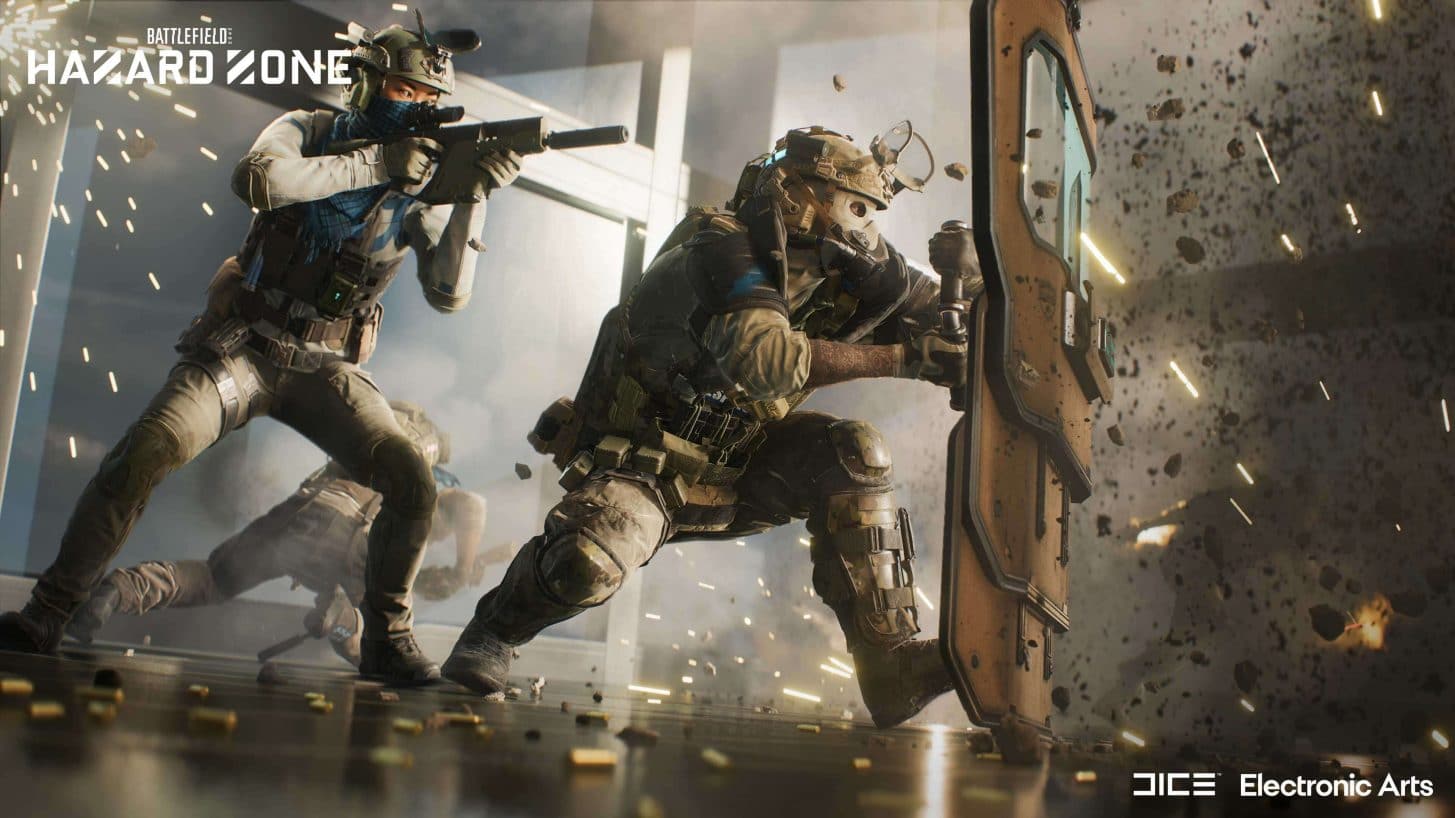 This was revealed by EA CEO Andrew Wilson during EA’s latest quarterly earnings report. In it, Wilson reiterated that the beta client was an earlier build of the game, and if you see the early access numbers, and engagement numbers overall, they see it as a “tremendous demand” for the shooter.

Yeah. So, I think that on balance, the feedback from the beta was overwhelmingly positive. There were some conversations around some elements of the beta, which is not unnatural innovator. And we will be able to take that feedback around those elements — those constructive elements and really implement that in the game. And again, I think what we had talked about with the community is, it was an earlier build of the game that we used for the beta as the team continues to work, and tune, and polish the final build for the game. So, we feel really good about that. I think when you think about the early access numbers and engaging numbers overall, you should read that as tremendous demand.

Continuing, Wilson states that coming out of the beta, and with the advantages of the tech offered by the new consoles, the publisher feels “very good” about player demand.

We did not have the level of innovation and again that we have now. We didn’t have new platform technology driving a high-fidelity gaming experience that we have now. And so net-net coming out of the beta, we feel very good about player demand, the team has been working very hard on tuning and polish and filing the game where we feel really good about the game that the committee is going to get to play on day one. And the team also has wonderful plans for the future large service. That stuff where there’s notion of [Indiscernible] nearly engaging our players deeply in the ability to create their own Battlefield experiences. And so, we feel very good and confident about the future Battlefield at this stage.

While there was a lot to like in the BF2042 beta, our own beta feedback wasn’t exactly all candies and marshmallows, as we’ve noticed some glaring stuff that needs fixing. Hopefully, most of the concerns players have regarding it are part of the list of stuff DICE has outlined regarding what they learned from the beta that are being applied to the launch build.