With EA releasing Need for Speed Heat in 2019, racing fans might be wondering what’s next for the franchise. A new Need for Speed game announcement is looming, as EA has started teasing something on social media, and even has a new site for it that’s live now complete with a countdown!

Over on Twitter, the official Need for Speed account has started tweeting images of cars and police vehicles presumably in a chase (game featured is NFS Heat). 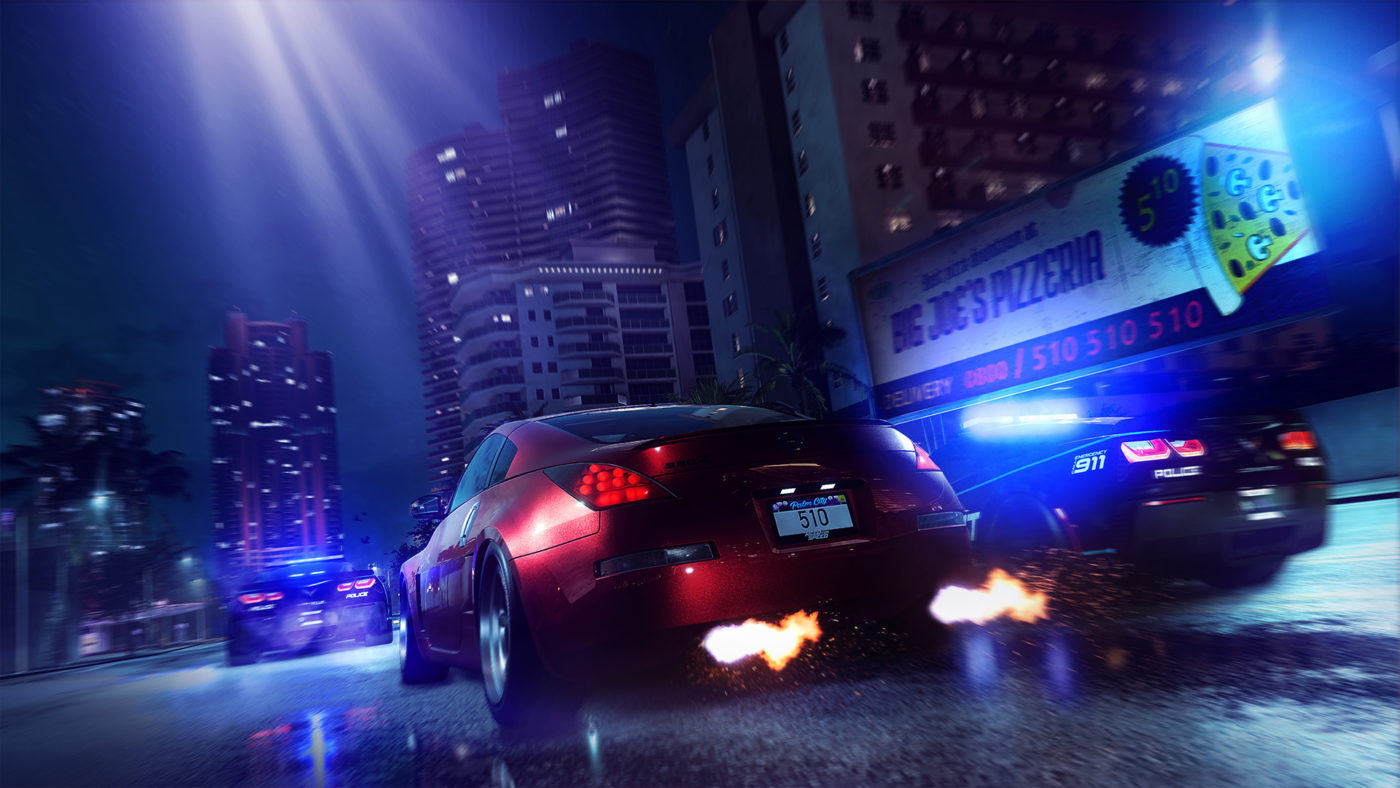 As you can see, there are a lot of 510’s shown; from the car’s plate number, to the pizza delivery number and more. Well, the 510’s stand for October 5, which is an easy code to break.

On EA’s official site, a new Need for Speed countdown has been posted, with the timer ending on October 5!

The official Need for Speed Twitter has updated its cover photo to show #Beat510, along with more teases!

They're really onto me. How much time did it take them to get chased by 10 cops on Heat 5? This has to be on purpose. pic.twitter.com/3SmctKgr85

Big Joe has to be messing with me. Not sure how he found out. So much effort just to tease me, and I only wanted some pizza. pic.twitter.com/DW2lLYIAUE

Will we see this racing game zoom out this year? Chances are this will be released for current-gen and next-gen platforms, which means we’ll see a major visual upgrade.

Once we know more details about it, we’ll let our readers know.