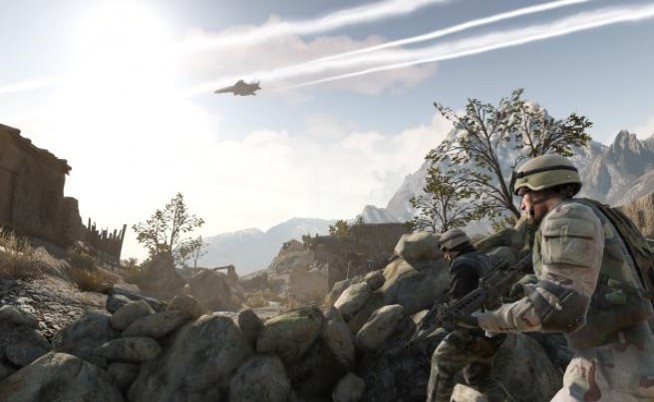 Chief Operating Officer of Electronic Arts, Peter Moore, talks about what’s next for EA and what shooter fans can look forward to in the near future.

Can’t get enough of first-person shooters? Well, there definitely won’t be a shortage of them any time soon. One of EA’s biggest focuses over the next couple of year will be – surprise, surprise – military shooters. Recently, Kotaku spoke with Moore and dug up some more details about what’s in store for both the Medal of Honor and Battlefield franchises.

Though it may seem like the FPS genre is becoming more and more congested, Moore would seem to disagree. “I think the genre is big enough, and they’re different experiences,” referring to both Battlefield and Medal of Honor. Moore spoke of the differences between “environments we do in Battlefield” and “what we’ve done in the past for a game like Medal of Honor, which is a little bit more squad-based, close combat.” He added, “I think there are subgenres within the FPS that we can make a difference in.”

Medal of Honor 2 has yet to be officially announced, though it was teased in the invitations set out to a upcoming press event. Hopefully we will hear an announcement and more details sooner than later. Also teased to be revealed at a recent New York event was an announcement of Battlefield 3 DLC. However, this has yet to happen.

With over 11 million online Battlefield 3 players, Kotaku asked Moore how EA plans on keeping these gamers hooked. Of course, one option is DLC. “And as you can imagine, we’re working on that,” stated Moore.

Moore, also mentioned the Bad Company series but there’ll be more on that in an upcoming exclusive article. So, stay tuned!