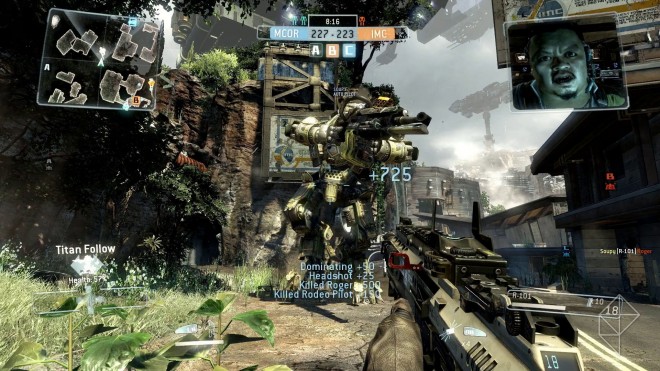 While newly formed studio Respawn Entertainment’s upcoming, highly anticipated, sci-fi FPS Titanfall may be destined to remain exclusive to the Xbox and PC throughout the entirety of its life time, publisher EA certainly has its eye on other platforms when it comes to any future follow ups the series might hold.

During an EA investor call last night, EA exec. Blake J. Jorgensen expressed interest in bringing the IP to platforms other than the Xbox 360, Xbox One or PC.

“I’m sure that there will be future Titanfalls at some point that may be on multiple product platforms,” he said.

“[I] don’t know, that’s up to the teams that are going through that now, but at the end of the day, we’re excited about this Titanfall and we think it will be a big title and it will be great for Xbox One.”

You may remembers Tweets from Respawn founder Vince Zampella last month answering whether or not the studio will ever bring Titanfall to the PlayStation platforms. “Of course we will,” he said. “Just not the first Titanfall.”