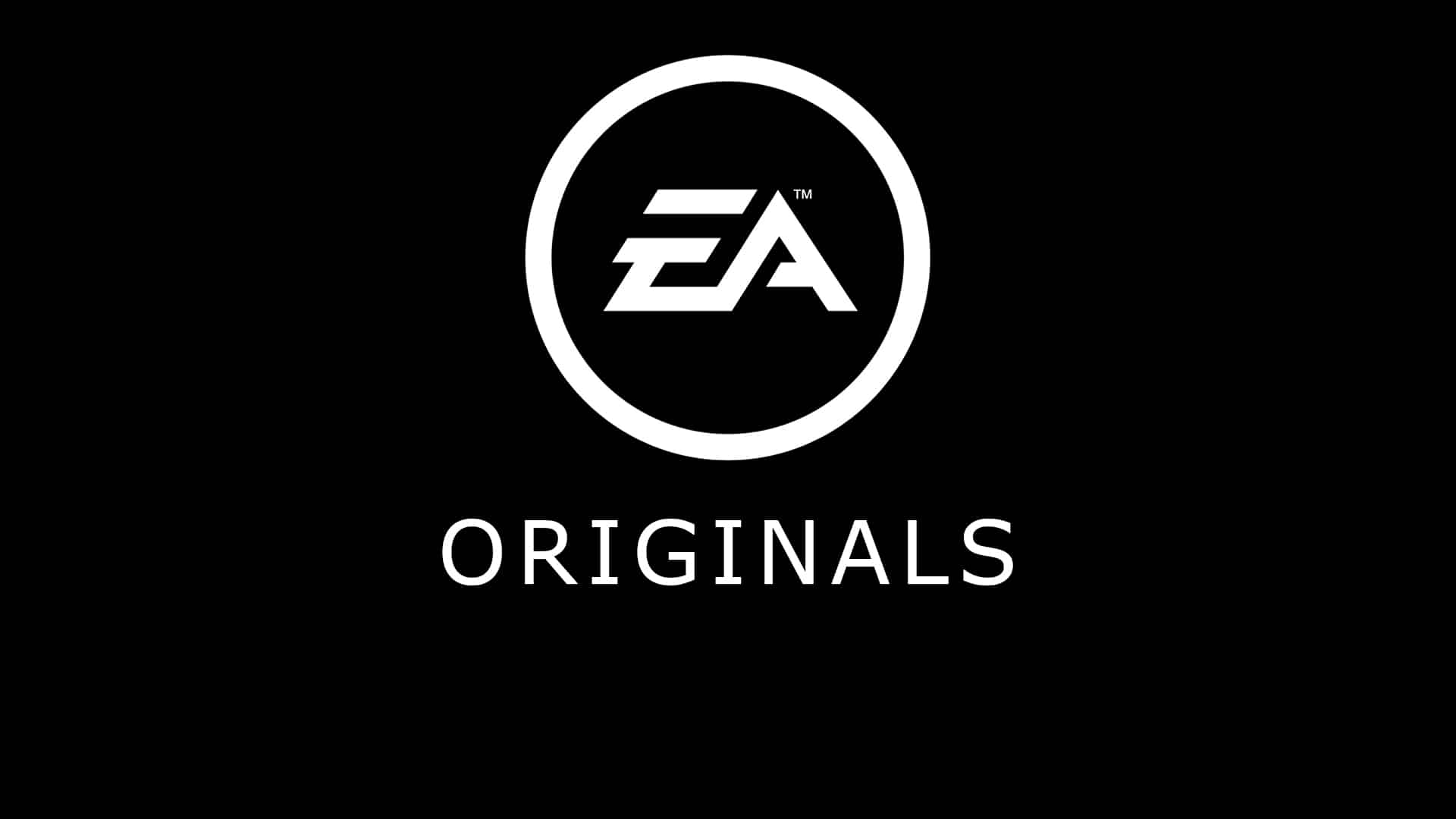 Per the press release, the partnership will release the “next great hunting game” and this has been confirmed to be an original IP that’s set in fantasy feudal Japan. More details regarding the announcement are set to be revealed next month.

Alongside the announcement is an artwork released as well:

Here are the quotes from both companies straight from the press release:

“It’s an honor to be partnering with EA Originals and to have the support of a team with such an incredible track record of releasing groundbreaking new games,” said Yosuke Hayashi, Executive Vice President of KOEI TECMO GAMES CO, LTD. “The EA team fully embraces our creative independence and have become invaluable partners offering both development and publishing support. Adding the global resources of EA with our own will help us introduce a new kind of hunting game to a global audience of players and expand our reach into global markets. I’m really looking forward to the day that gamers from around the world can play this new game.”

“Building on the incredible success of EA Originals, which includes the recent releases of It Takes Two and Knockout City™, we’re thrilled to be partnering with the amazingly talented Omega Force team,” said Jeff Gamon, General Manager of EA Partners. “They’ve elevated the hunting genre to the next level, merging their proven talent for combat gameplay with unexpected and innovative mechanics. We can’t wait to introduce their groundbreaking new adventure to the world later this month.”

Once we know more, we’ll be sure to let our readers know. It seems EA’s stretching its legs quite a bit, and I’m curious to see what this is all about.