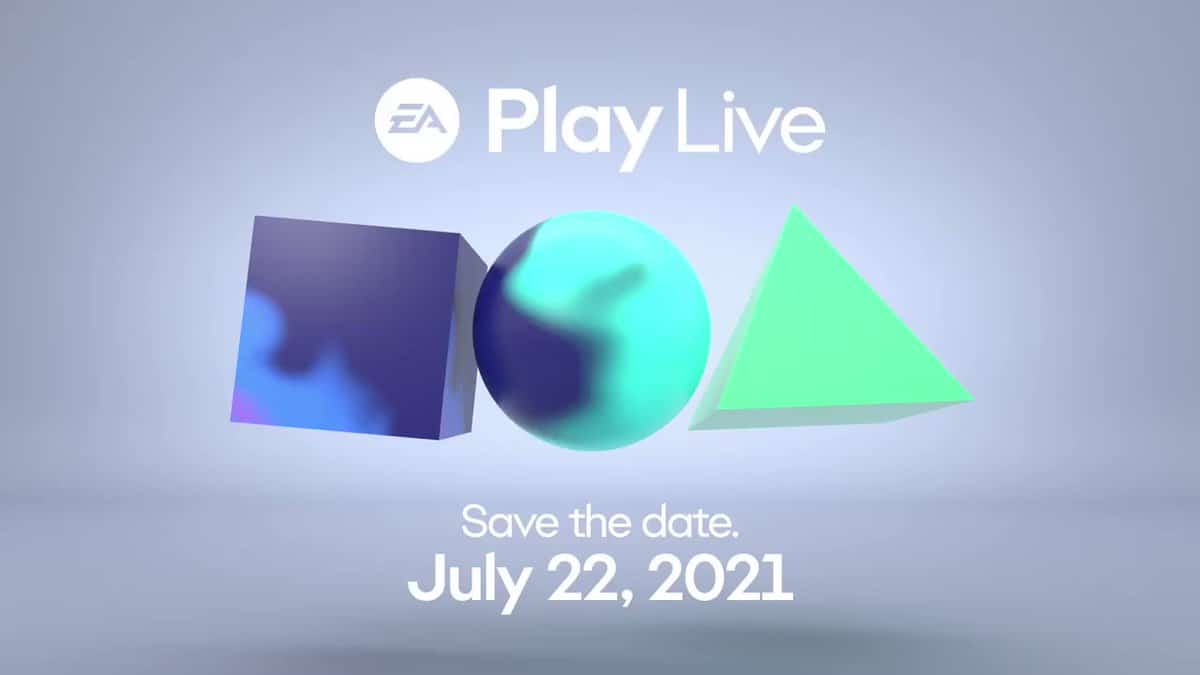 EA Play Live is about to start! Set to kick off at 10AM PT/1PM ET/1AM HKT, you can watch the EA Play Live stream below! This year’s Electronics Arts showcase will clock in at 40 minutes long, and will include a surprise or two if rumors are to be believed.

What are we expecting to see in EA Play Live 2021?

We are expecting to see gameplay from the recently leaked Battlefield Portal! As well as that new Dead Space game that’s been rumored previously. There’s also a new game that surfaced yesterday codenamed “Project C” on the PS5 that could be tied to today’s event.

The latest season of Apex Legends is also getting revealed at the event, so expect gameplay of that.

What games are confirmed to not be at the event?

Confirmed to not be making an appearance are:

Of course, MP1st will be here to bring you the latest news as it happens! If you want fresh, and reliable news, make sure to follow our Twitter and Facebook!

PSN Down Reports Surfacing for Multiple Users This July 22 (Update)