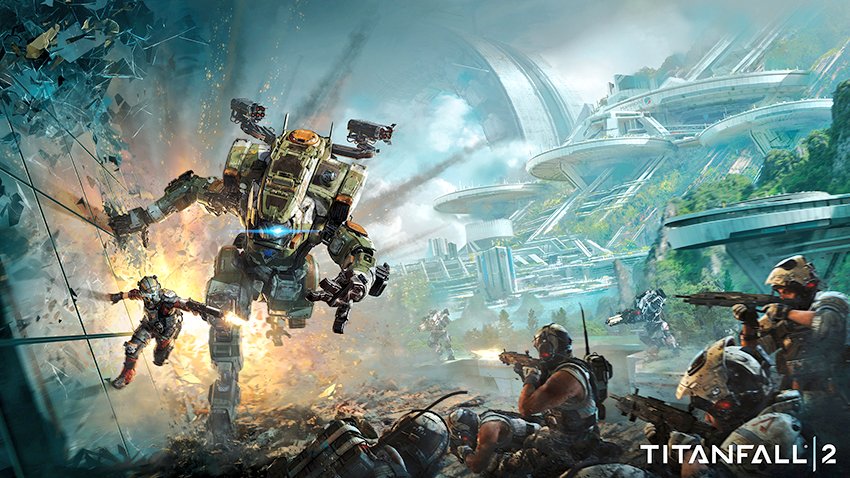 Hours before the game’s official launch, Titanfall 2 developer Respawn Entertainment isn’t busy hyping fans up for ‘a great deal on all post-launch content’ for their upcoming triple-A shooter sequel.

Instead, the studio has announced that Titanfall 2 will not launch with the season pass at all. All post-launch maps and modes will be free for gamers on all platforms.

Remember when buying a game got you everything?
Another reason #Titanfall2 is different, no season pass needed… https://t.co/aOcOtlUuyX pic.twitter.com/JaqyauCrkw

“This means no splitting up the community and it all starts with the legendary Angel City map, remastered from the original Titanfall,” the studio wrote on the game’s official website. “This means once you’ve purchased Titanfall 2, your investment includes a full single player campaign, the full multiplayer maps and modes, and long-term support with no hidden costs. You can pre-order the game to play 3 days early, but it will never cost you extra.”

Last March, Respawn made all downloadable content for Titanfall free to all gamers on Xbox One and PC. To this day, you get can get the original game and all of the maps and modes that were released for it for only the cost of the base game. Later that month, Respawn lead Vince Zampella mentioned that the studio was also considering keeping it that way for the sequel. Lucky for fans of the series, it looks it will indeed remain that way.

Titanfall 2 launches October 28 for PlayStation 4, Xbox One, and PC.