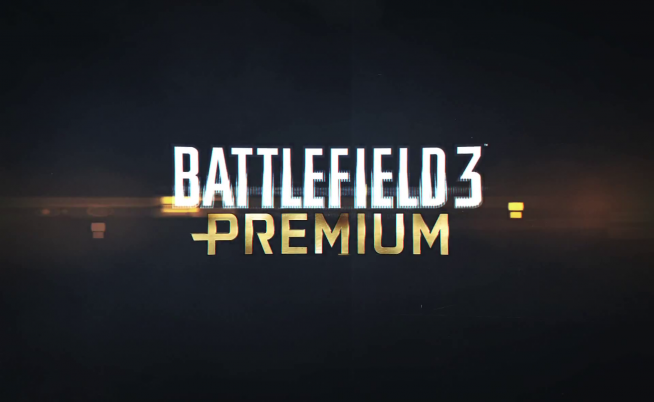 The recent release of Battlefield 3 Premium across the PlayStation 3, Xbox 360 and PC has not come without it’s share of controversy.

It was recently reported that Australian Battlefield 3 Premium members were forced to pay above the advertised price tag in order to enjoy the benefits BF3 Premium has to offer. Originally advertised at a cost of AU$49.99, Australian PlayStation 3 users were, instead, charged AU$79.95 while Xbox 360 owners were charged 4,000 Microsoft points, an equivalent of AU$66.00.

After numerous complaints submitted to the Battlelog forums, Aussie-Gamer has recently learned that EA was finally forced to drop the price of the PlayStation 3 version of BF3 Premium to a more reasonable price of AU$64.95. However, this puts Xbox 360 users at the slight disadvantage of having to to pay an extra a dollar and five cents, on top of their AU$79.95 subscription to Xbox Live. PC users are the only group who have been charged the advertised AU$49.99, which is still currently being advertised on Battlefield 3’s official website.

In all, PlayStation 3 BF3 Premium users will be refunded AU$14.99, the difference of the cost, according to EA community manager Ian Tornay as he spoke to Aussie-Gamer.

We expect to hear further from EA on this matter in the near future.