Based on what we’ve seen of Anthem so far, the game world looks to be huge, which is to be expected, given players will be able to fly around the environments. During yesterday’s livestream by BioWare, the studio showed us a quick look at the Anthem map, and it’s huge!

Reddit user DaanLyb made a small overlay of the map, which gives us an idea on how big the game world is. 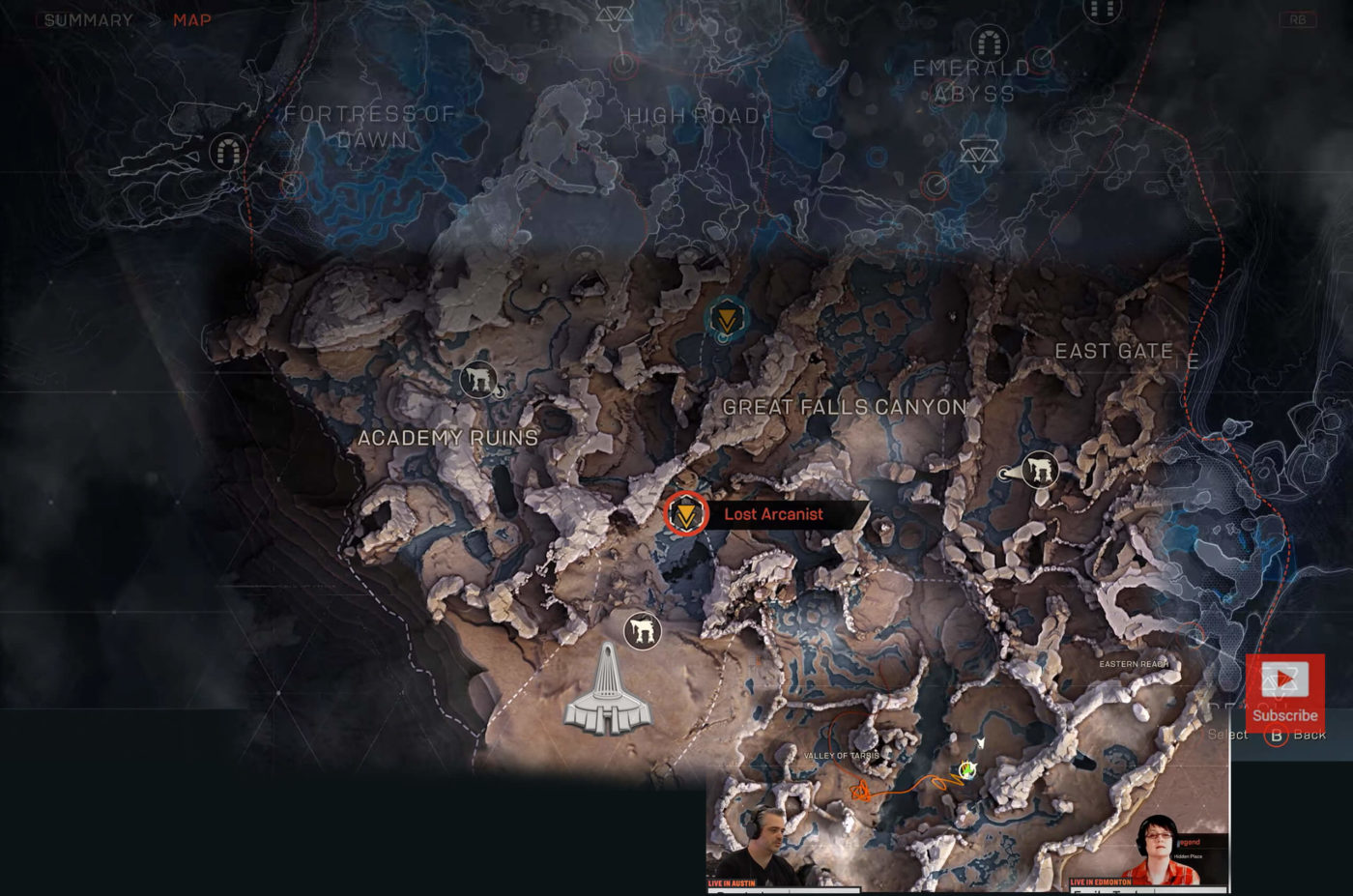 If you see the bottom part of the image, you’ll notice a red line, and this is the flight path, and it’s more pronounced for the latest trek, and it fades in time.

Note that it isn’t know whether this is the entire game world map, or if there’s more. BioWare has been mum on that part yet. If this is indeed just one part, perhaps the game has multiple maps which is akin to Destiny’s multi-planet set up. Also, based on what we’ve seen from gameplay, players won’t be able to traverse an area in one straight line given how there are mountains, vast bodies of water, etc., in the way.

For more Anthem stuff, make sure to check out this damage chart to see the abilities and ultimates that are known so far. If you’re looking forward to next week’s VIP demo, head on over here to see how to redeem your 16-digit code.