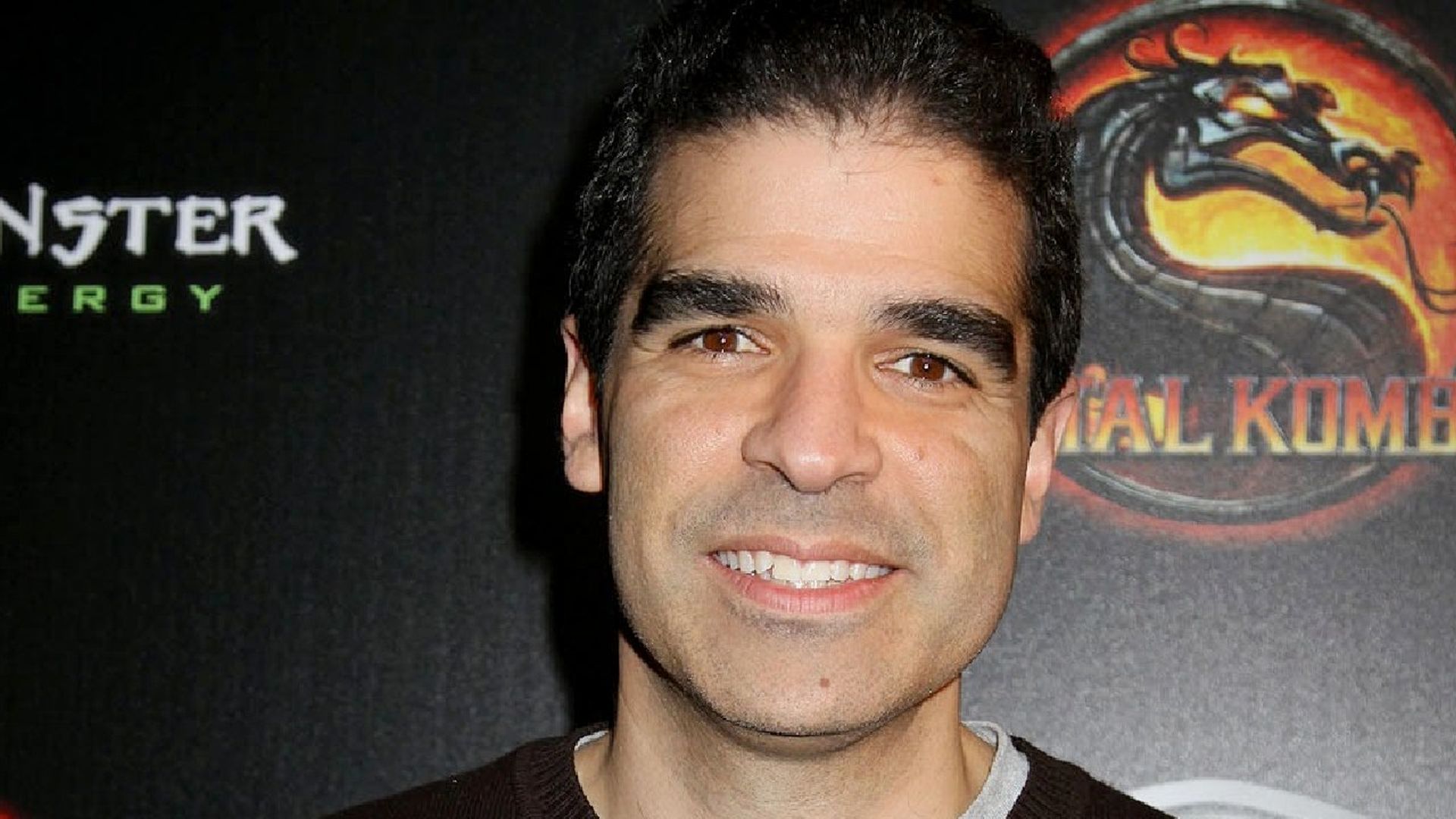 Earlier this year, NetherRealm Studios has confirmed that they have stopped working on Mortal Kombat 11, and is focusing on other projects. While that might be the case, it seems studio head honcho Ed Boon will still be part of the upcoming DC Fandome event next week.

In the latest trailer released by the DC, it mentions an “All-Star Line Up” will be present at the event, and it ists Ed Boon! 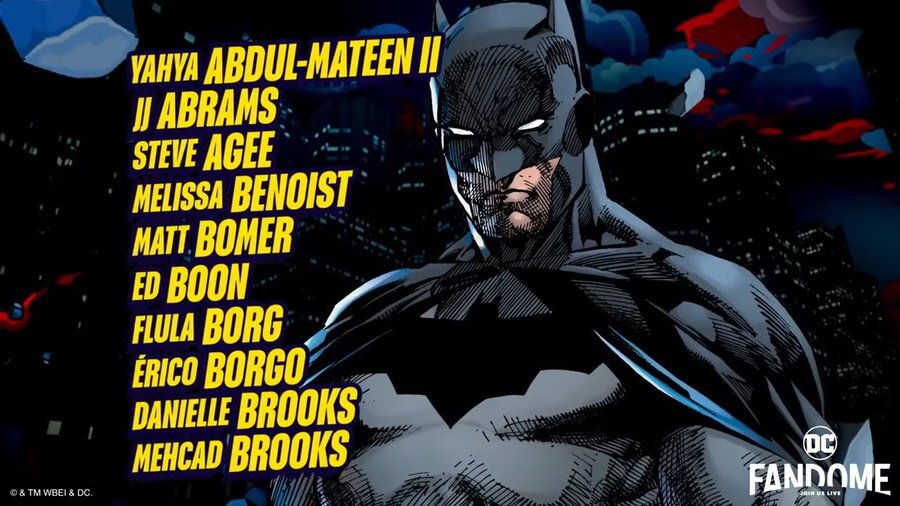 Of course, this doesn’t guarantee that a new game will be announced. Don’t forget, an animated Injustice movie based on NetherRealm’s games will most likely have a presence there, and this could be why Boon is poised to appear. That said, we’re hoping this is for a new game announcement. Perhaps Injustice 3? If so, this would be the perfect place and time to do so. Back in June last year, we reported that NetherRealm was hiring for another Injustice game, so there is a chance an announcement is incoming.

DC Fandome is set to air this October 16. You can bet we’ll be covering anything gaming-related at the event.