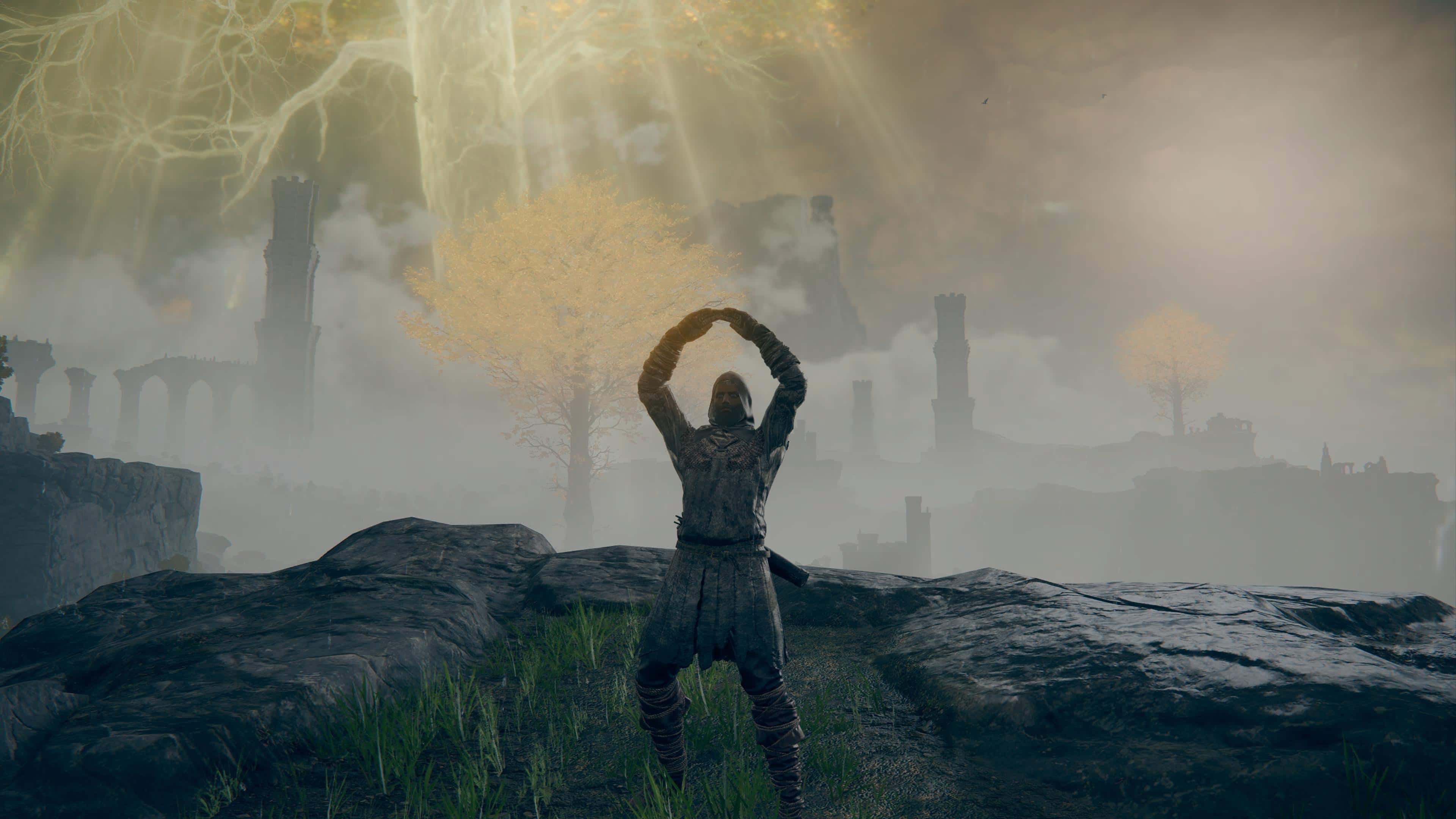 With FromSoftware going the unconventional route in Elden Ring by not offering an in-game way for players to track side quests and NPCs (non-playable characters) they’ve interacted with, one fan decided to take matters into their own hands, as an Elden Ring side quests tracker app was created just for this.

Called the Shattered Ring, the app is now available for iOS devices in Apple’s App Store for $3. Here’s the official app description and features (via the app’s website):

Shattered Ring is the task tracker you didn’t know you needed for Elden Ring. The Shattered Ring iOS app is an RPG tracker to keep tabs on important NPCs, locations, and quests.

Before hurrying to buy this Elden Ring side quest, NPC and notes app, bear in mind that you will still need to manually enter the names of the NPCs and whatnot. But if you’re going the old-school route of using pen and paper, you might want to consider this. Also, it can be used for other games, too, and not just Elden Ring that has no in-game log for side quests and the like.

If you haven’t played Elden Ring yet, I suggest you do, as the game seriously is one of the obvious candidates for Game of the Year 2022! Our review can be read here where we state, “Miyazaki and FromSoftware have crafted something so massive, special, wondrous and triumphant that it’s unfathomable how they can top it. Easily FromSoftware’s best game to date and a genuine masterpiece.”