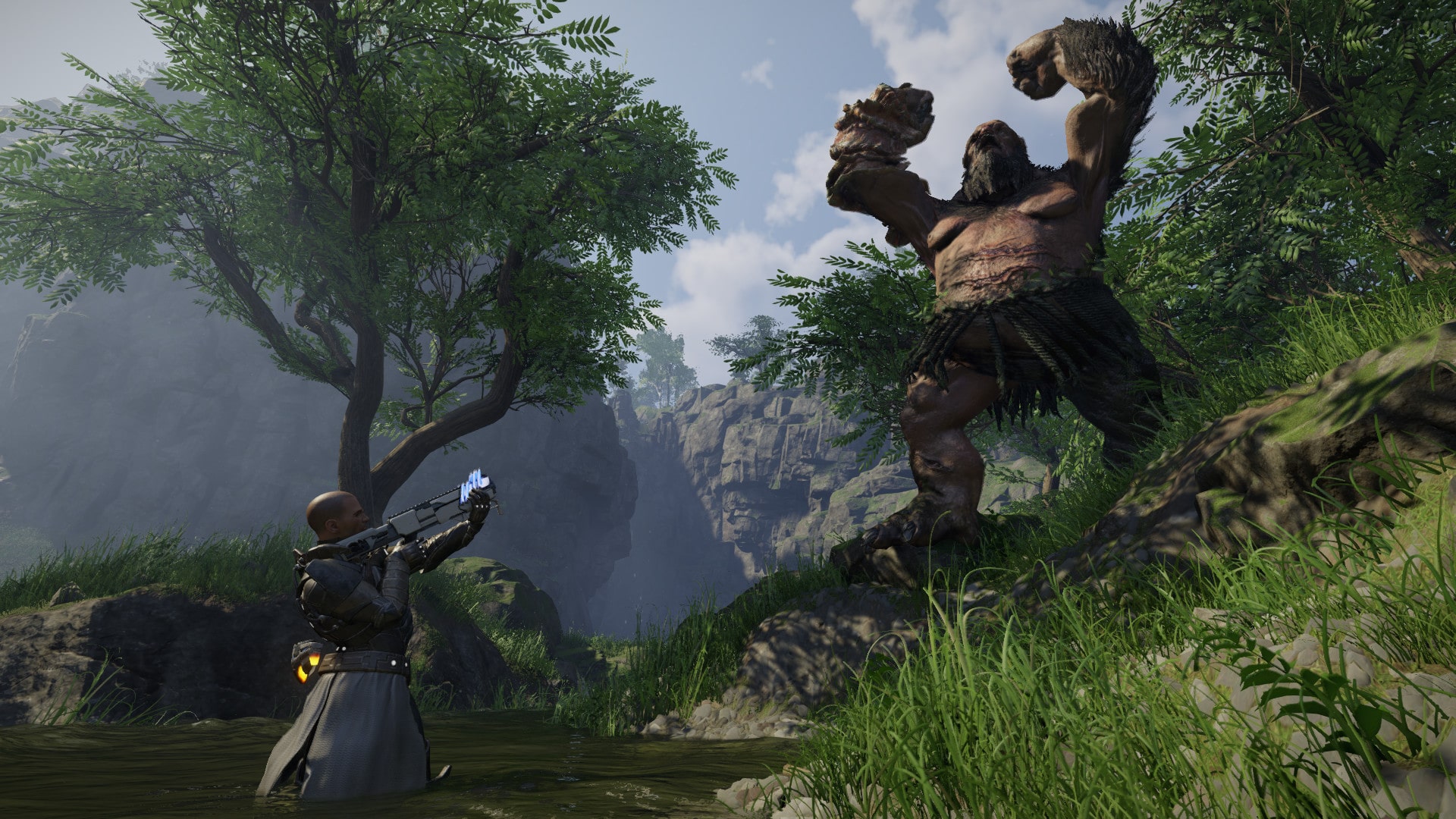 Piranha Bytes has released the Elex 2 update 1.05 (PS5 version 1.005) patch today, and this one is for performance mode and a bunch of other fixes and changes across platforms! Check out the full Elex 2 May 12 update patch notes below.

That’s it for the patch. Stay tuned for more here at MP1st!

Dauntless Update 1.82 Out for Anniversary Event & More This May 12