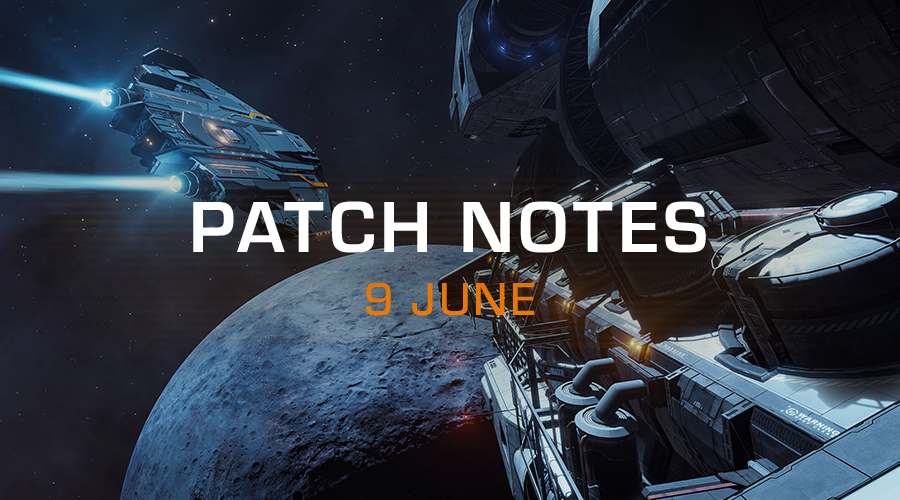 Frontier Developments has released the Elite Dangerous update 1.43 June 9 patch. amd it’s live now! The big news here is the introduction of the Fleet Carriers which is another way for players to earn some dough. Check out the full patch notes below.

In addition to the Patch Notes above, here is a list of some previous changes from the Betas:

For more on the Fleet Carriers, head on over here. If you spot anything in this Elite Dangerous Update 1.43 June 9 patch not mentioned in the notes, share ’em down below in the comments.