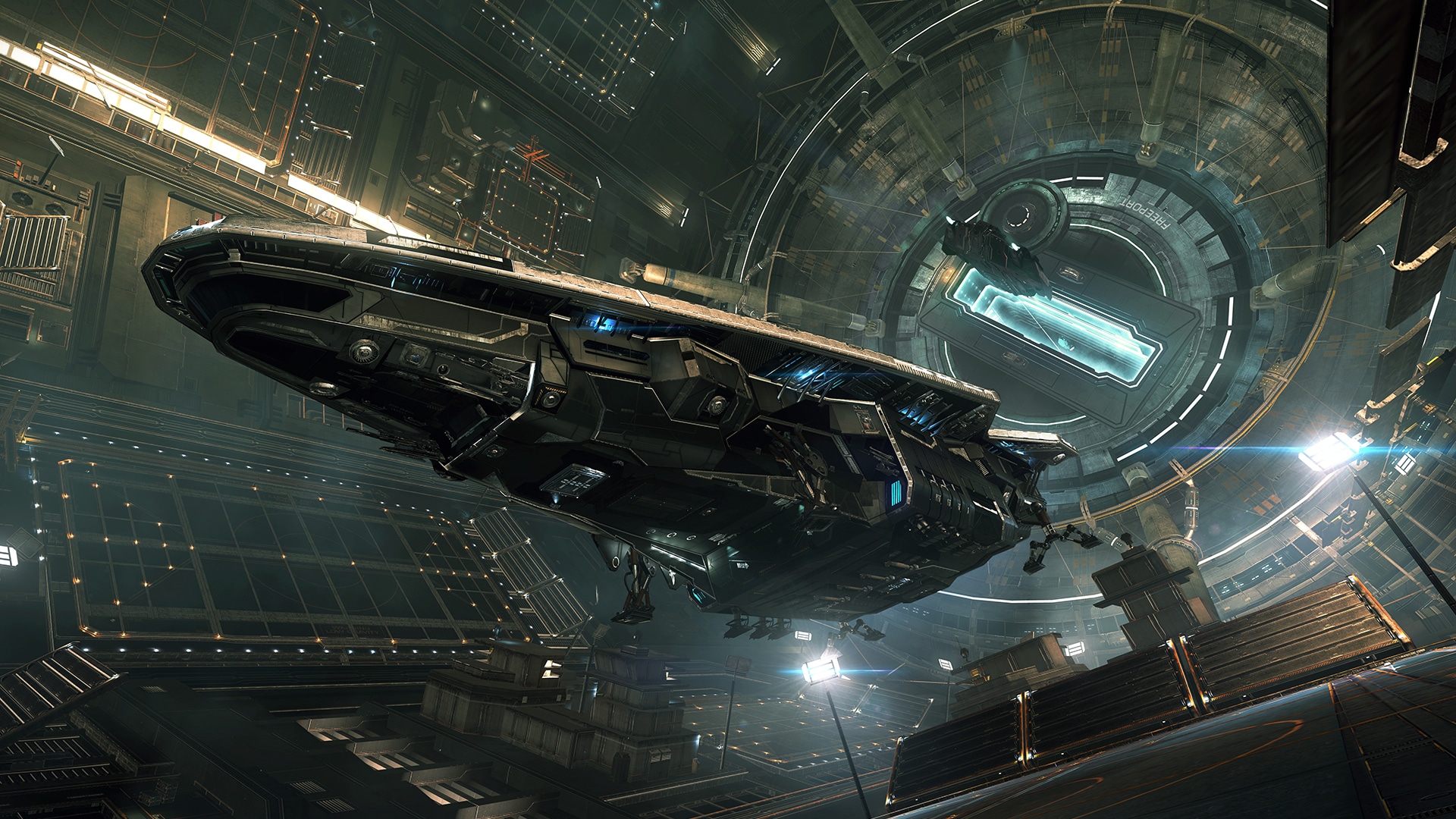 Update 11 has arrived! Since Elite Dangerous’ inception, Commanders yearned to stand and walk on planets throughout the Milky Way which Odyssey has delivered. Now it’s time to sit down once again, put those feet up, and enjoy one of the most glorious views in the game from the inside: a Fleet Carrier jump.

This release also brings a range of fixes and features including the brand new Protect mission type. If you’re up for the challenge, these missions will demand more of Commanders than previous types. Read all about them and everything else in Update 11 below:

Sitting
It is now possible to sit in all chairs and barstools found on all concourses (albeit one at a time).

That’s about it for the patch. In case you missed it, Frontier Developments announced last week that they will be halting all development for consoles. Check out the full announcement from the studio below.

Elite Dangerous is a game close to my heart.

It’s no secret that Odyssey’s launch was less than ideal, including the need to split the PC/console player base to focus on a PC-only launch. Since Odyssey’s release in May 2021, we have worked tirelessly to improve the Odyssey experience on PC, and whilst we have made great progress there is still more to be done. We have been supporting the pre-Odyssey and post-Odyssey codebases since.

Over the last several months, we have been wrestling with the best way to move forward, and it is with a heavy heart we have decided to cancel all console development. We need to be able to move forward with the story of the game, and in order for us to do this we need to focus on a single codebase. Elite Dangerous will continue on console as it is now together with critical updates, but we will focus on new content updates on PC on the post-Odyssey codebase.

We appreciate this news is not what our console community were hoping for. This was not an easy decision to make, but it was made with the long-term future of Elite Dangerous in mind.

There you have it. It’s a bit sad to read, especially if you’re playing this on consoles, but be sure to stay tuned once a new title update or new content drop is announced, as we’ll let our readers know. Stay tuned by bookmarking our Elite Dangerous game hub.

Dead by Daylight Update 2.45 Out for Sadako Rising Bugfix This March 15