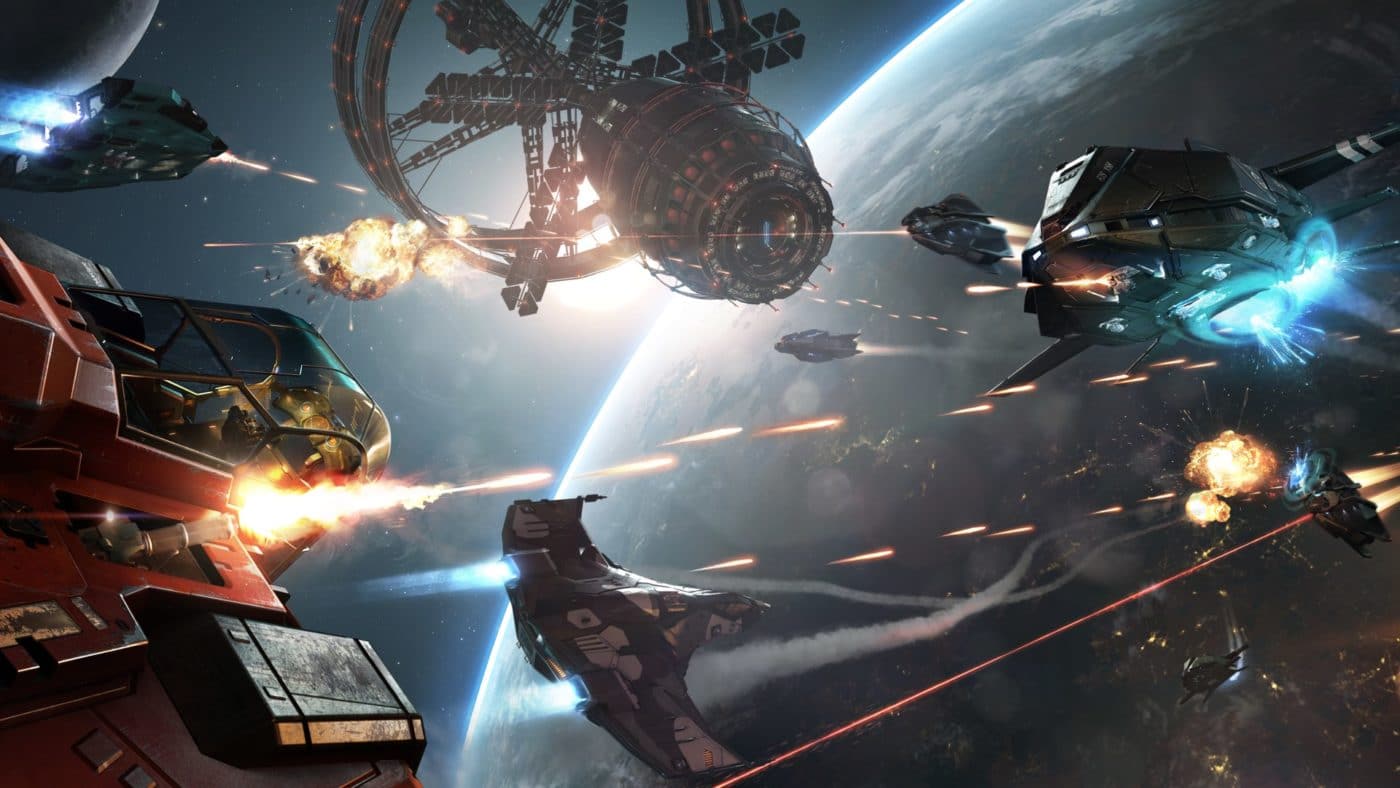 Frontier Developments has released the Elite Dangerous update 1.64 this January 25, and this is for both consoles and PC. This patch is called “Update 10” by the studio, and includes a list of gameplay improvements. Read on for the full Elite Dangerous January 25 patch notes.

Post-Odyssey updates have reached double digits! In this round, we see a series of optimisation improvements and a large batch of fixes. At the time of this post (10:00 GMT/UTC), servers will go offline for approximately two hours while the update deploys.

Changes will come to both Odyssey and Horizons each listed in their own sections below. These will see some overlap in cases where certain changes are happening in both versions.

From the Issue Tracker

We hope you enjoy all of the fixes and improvements listed above. As always, please let us know if any of the issues persist and report any new ones on our Issue Tracker. Fly Dangerous and we’ll see you for Update 11!