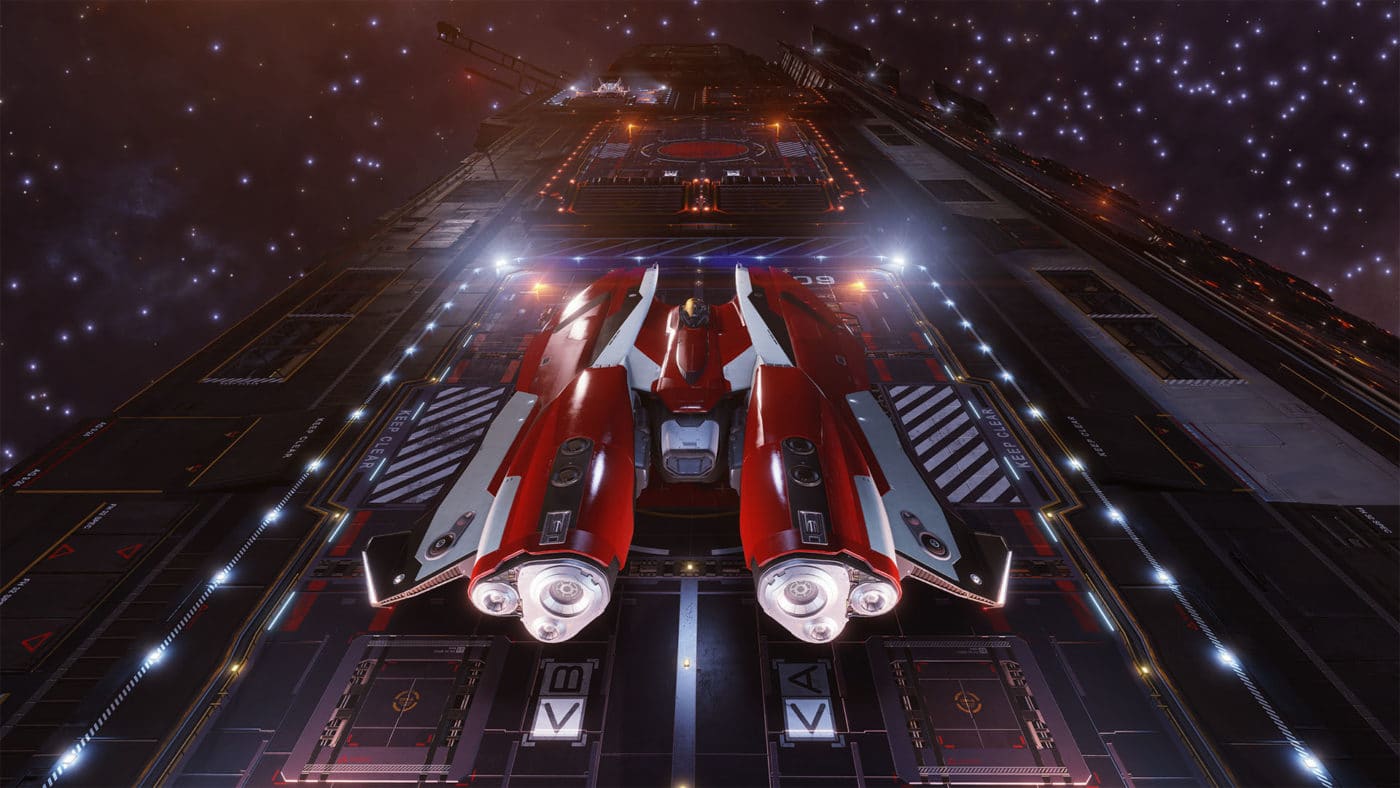 Frontier Developments has released a new patch for Elite Dangerous and it addresses quite a number of known issues. The Elite Dangerous update 1.48 August 3 patch is now live and you can read the complete patch notes below.

Please note that the above notes are liable to change as adjustments are made and changes are added or removed. Tweaks may be made up until the time of launch.

Note that these are the issues described in the Known Issues post from earlier.