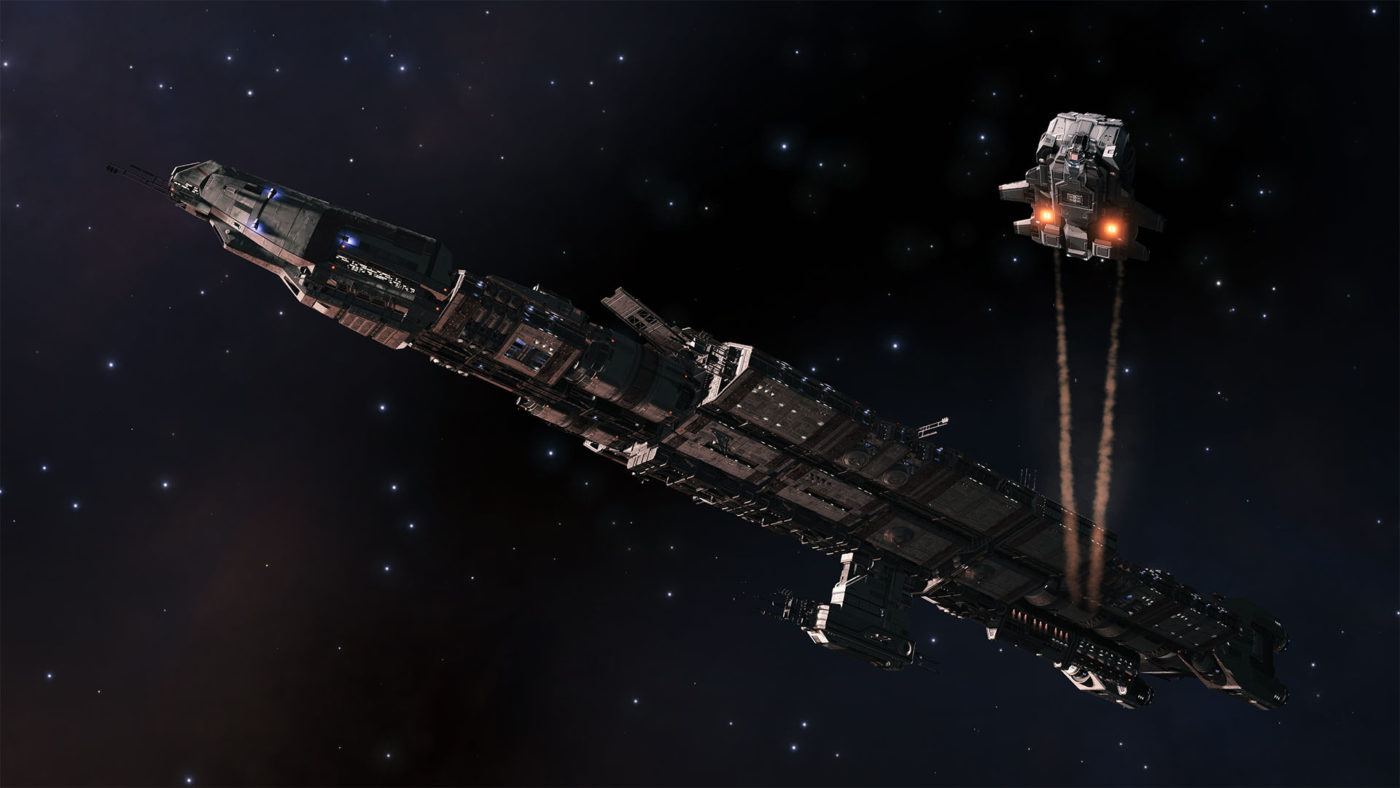 Frontier Developments has released the Elite Dangerous update 1.50 September 8 patch and it brings a host of gameplay-related fixes. Commanders, head on below and check out the full patch notes. This is also called the 3.7.05 update for those who have different version numbers and want to make sure it’s the same patch.

If there are any other changes not listed above, let us know down in the comments. Don’t expect any though, as the devs have been up to date with the patch notes so far.