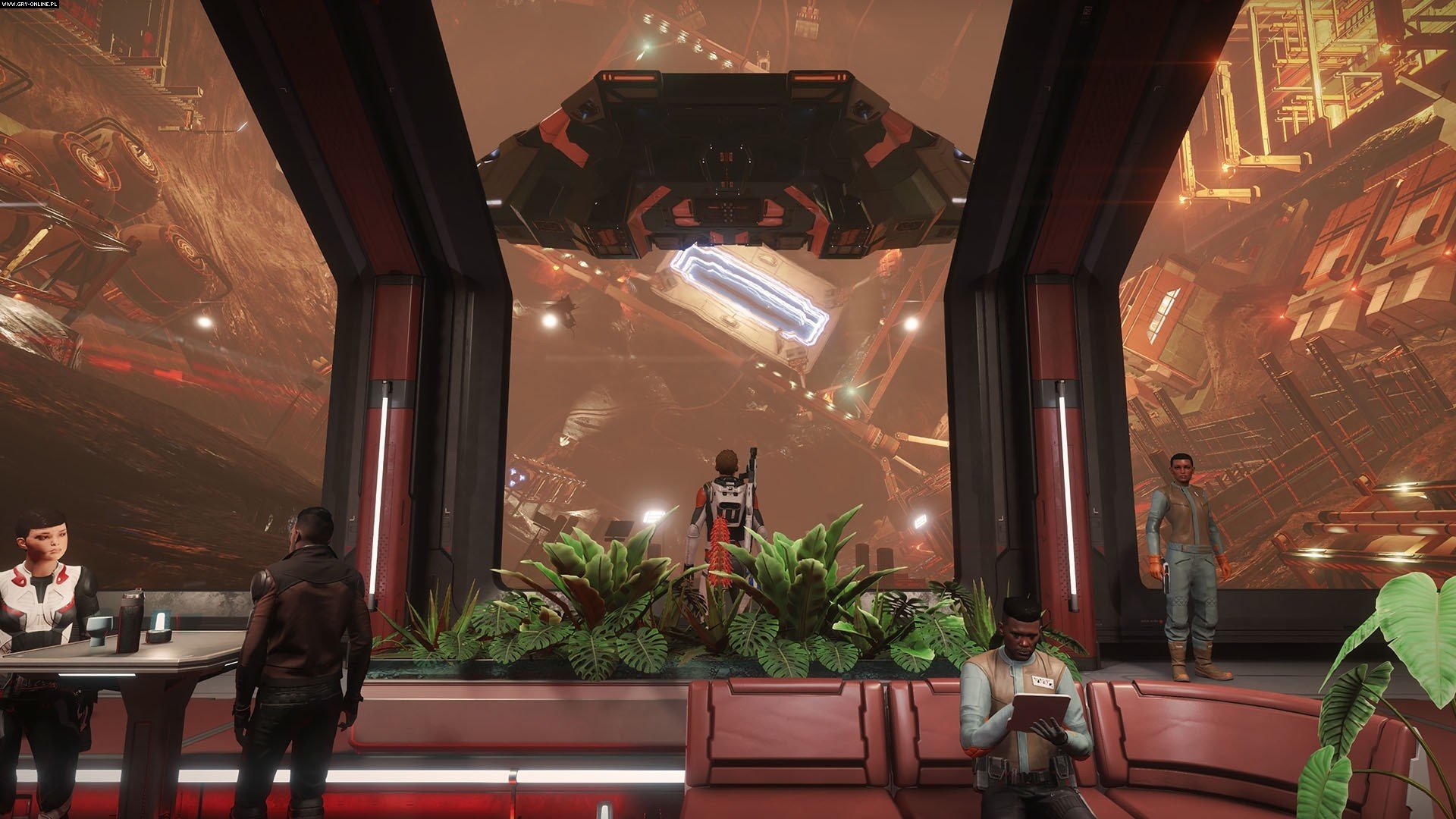 Frontier Developments has released the Elite Dangerous update 1.56 patch this September 22, or what the studio calls the Horizons, and the Odyssey Update 7 patches! There’s a lot to take in, so head on for the complete patch notes below.

Known Issues:
There are naturally more issues out there to cover and work furthre on, but we’re calling these out specifically as they seem to be newly introduces as part of this update.

Powerplay (Just a couple for now but we’re thinking about it!)

Can No Longer Be Reproduced:
The following issues are no longer reproduceable in Update 7. We believe this is due to other work carried out on associated code and that these issues are now fixed.
If you encounter these issues again following Update 7, you can let us know via Issue Tracker.

The Elder Scrolls Online Update 2.22 Rolled Out This September 22 (Update)