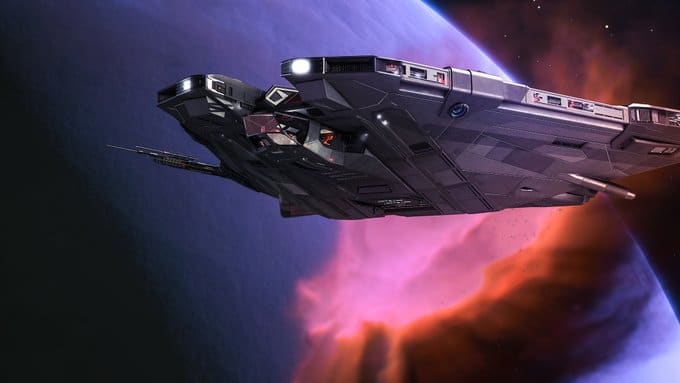 Frontier Developments has released the Elite Dangerous update 1.58 patch for consoles and PC this October 27, and this brings in a host of new fixes. The full patch notes can be seen below courtesy of the dev team.

This update mostly contains maintenance work, but also fixes below:

That’s about it for the Elite Dangerous update 1.58 patch notes.

PUBG Upcoming Update 14.2 Previewed, Will Include Chickens & Much More