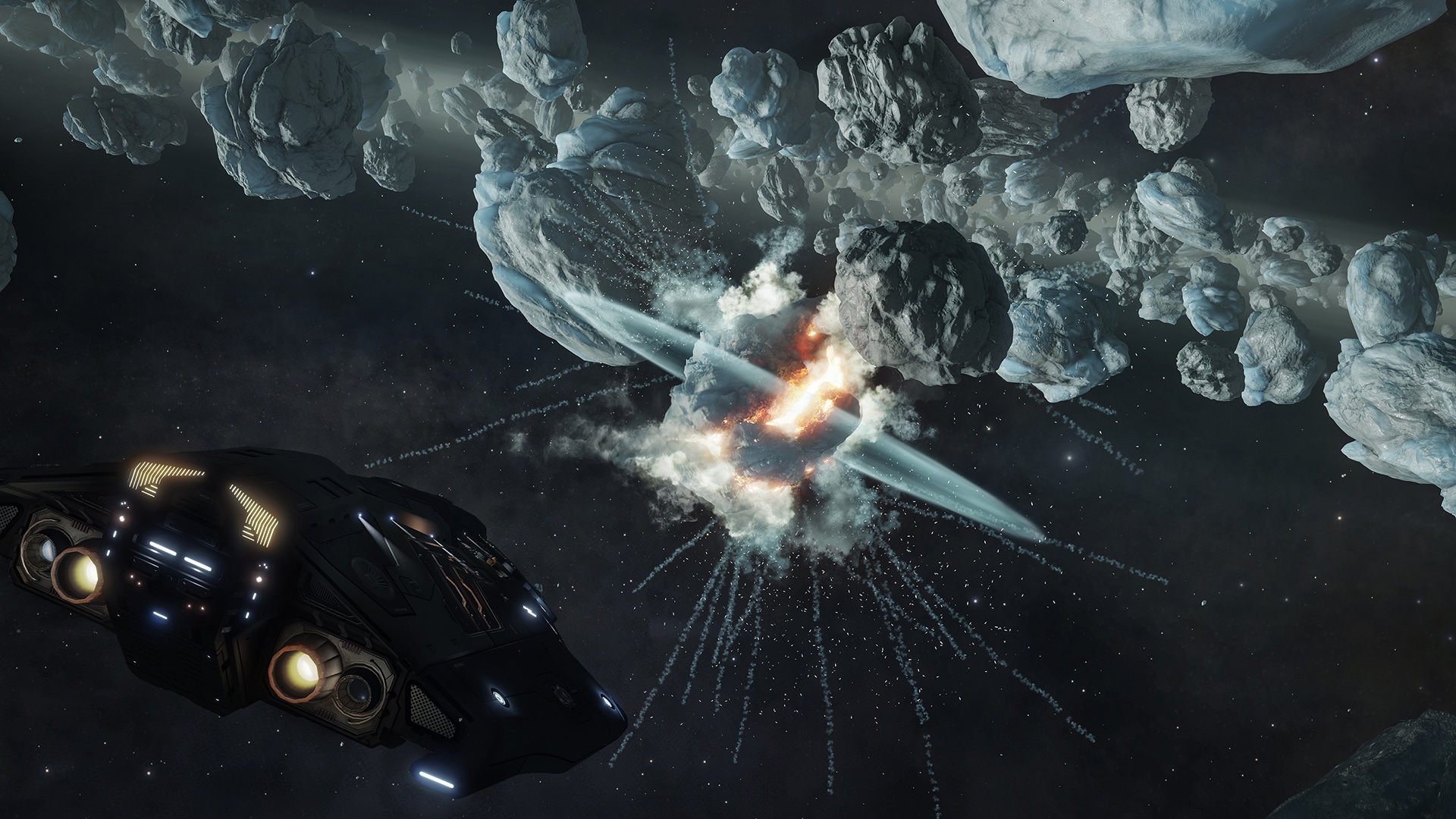 Frontier Developments has released the Elite Dangerous update 1.63 patch this January 11 on all platforms. This hotfix patch fixes several issues, and you can check the full patch notes below.

Hope you’re having a really lovely Tuesday so far.
Hoping this will be a small sparkle of good news for Horizons players today – here to listen and chat as we go, time and duties allowing (thanks for your patience).

Elite Dangerous Horizons Commanders on both PC and Consoles (PS and Xbox) will today recieve a small Hotfix to deploy, in order to address a number of outstanding issues.

Elite Dangerous: Horizons servers for both PC and Console Commanders will NOT require extended server downtime, just a simple relog of the client to apply the hotfix.
The hotfix will be available at approximately 11:00am UTC
​

Known Issues:
I’m going to reuse my latest one here from the last catch-up thread again, plus a couple of additional notes and points collected since.

The common heavy hitters/some fallout from Update 9 across Horizons AND Odyssey (as in, I’ve lumped a bunch together) which are always worthy of noting are listed, but not limited to, the below: