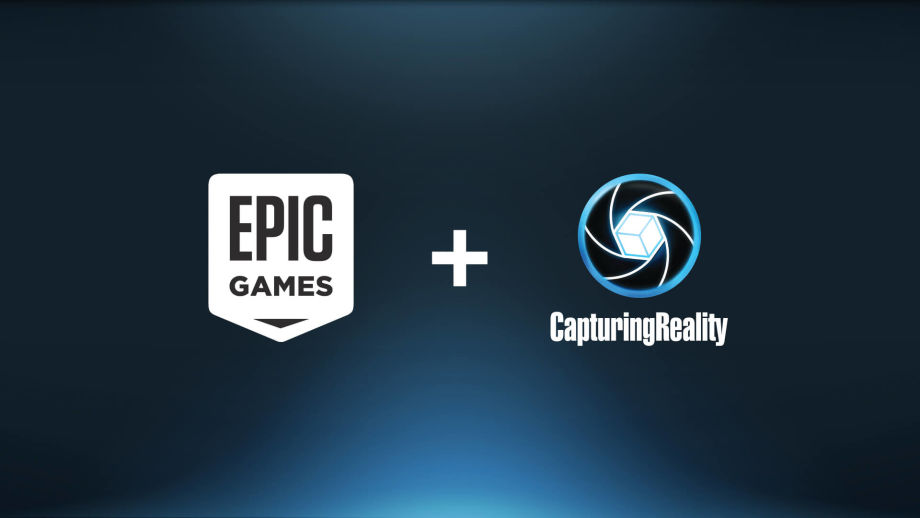 It looks like big things are coming to Epic Games and its use of the Unreal Engine, as the company has acquired RealityCapture creator and photogrammetric software for 3D scans company Capturing Reality — which was made public and announced at their official website.

The investment is certainly a powerful one, as Epic is looking to utilize and integrate Capturing Reality’s photogrammetry software into the Unreal Engine — making it easier for developers to upload images and create photorealistic 3D models in games.

Following the announcement of the acquisition, Capturing Reality co-founders Michael Jancosek and Martin Bujnak spoke about the possibilities and potential this partnership will have going forward.

“Our mission at Capturing Reality is to give our customers the most powerful and easy-to-use photogrammetry solution on the market, so they have the freedom to focus on their business,” said Capturing Reality Co-founder Michal Jancosek, PhD.

“Epic is clearly aligned with this mission, and has a proven track record of taking existing technologies and making them more accessible to developers across industries. We look forward to partnering with their team to accelerate adoption of our technology and moving the photogrammetry industry forward together,” concluded Martin Bujnak, PhD., co-founder of Capturing Reality.

Aliens: Fireteam Xenomorph Types Revealed, Meet the 6 in the Game