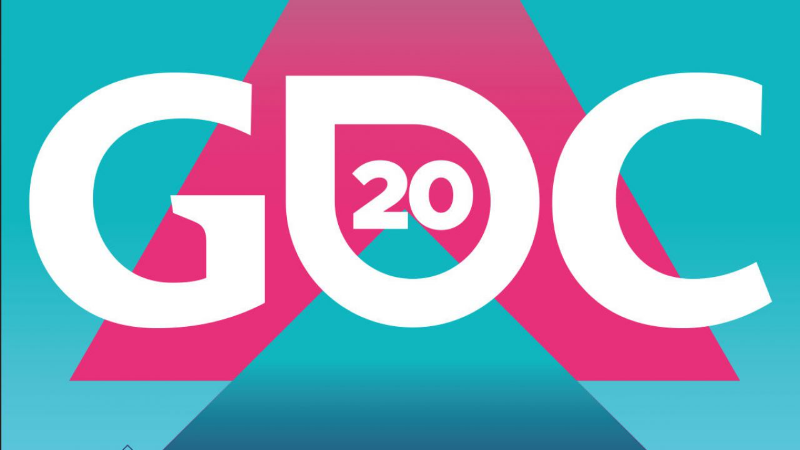 GDC has just gotten a whole lot quieter as both Epic Games and Microsoft have announced that they are pulling out of the event. The Microsoft GDC 2020 cancellation is a huge hit for those expecting next-gen surprises to be unveiled at the event.

In statements issued by both companies, the reasoning behind pulling out of the events due to the ongoing outbreak of the Coronavirus. While confirmed cases in the US are less than 100, this doesn’t mean that the virus doesn’t pose a threat, especially since 1 case has been confirmed to have an unknown origin. It may seem like an insignificant amount, but it’s always the risk that these companies are concern about and with how many people from all over the world travel to attend these events, it’s understandable why some would bow out. You can read up on the official statements from each company down below.

After a close review of guidance by global health authorities and out of an abundance of caution, we’ve made the difficult decision to withdraw from participating at Game Developers Conference 2020 in San Francisco.

GDC has long been a moment for us to come together and celebrate Gaming for Everyone with our many vibrant communities. While we won’t be able to bring our G4E events online, we remain committed to celebrating and amplifying our diverse communities in gaming throughout the year.

Here at Epic we were excited about participating in GDC 2020. Regrettably, uncertainty around health concerns has made it unviable to send our employees, and so we have made the difficult decision to withdraw attendance. Stay tuned for Epic news and more through other channels.

Both Microsoft and Epic Games are the latest to pull out of the major gaming event due to the virus, joining both Playstation and Facebook along with other studios. Microsoft did reveal, however, that they would be hosting a number of pre-recorded streams during the GDC event that will be watchable online. They’ll discuss a number of things, including both cloud gaming and some next-gen details. No news on whether Sony will follow with some sort of State of Play event, though we will be sure to keep you updated if they do.