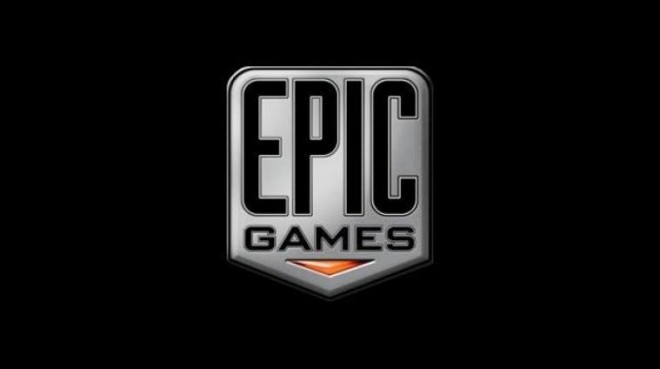 Epic Games, the development team responsible for franchises such as Unreal Tournament and Gears Of War, who also set pretty high standards for the online competitive game with said games, may be looking to add another competitive title to their already rather impressive resume.

As recently a job offering has appeared on Epic Game’s job post, which was recently discovered on NeoGAF. It states this job offering seeks a senior system designer who has experience in “building and/or playing Shooters, MMO’s, RPG’s, or RTS games,” as well as, “demonstrated experience with advancement, itemization and progression based systems.”

The job post goes into further detail, saying, “Epic Games is looking for a Systems Designer to join one of two projects. One of the teams is working on an unannounced competitive online action game that includes player progression, heavy itemization, and a dynamic economy; the other is for Fortnite.”

Not much more information is known about this unannounced game at the time , seeing how it’s still in the very early stages of developmen. Though the person who’s tacked with the designer roll can be sure to work on the most important systems and will have a hand in designing everything from economics and itemization to balancing combat mechanics. He or she will also be responsible for general design, balance, rules, interface, etc. and will play an integral role in defining the outcome of the project, according to the job post.

Additionally, an Epic Game representative speaking to VG247 about their recent job post, supplied the following quote: “we’re making something new and exciting that doesn’t fit easily into some existing genre. It’s going to be uniquely Epic, but we have nothing further to announce at this time.”

Are you interested in Epic Games’ upcoming online competitive project? What you you think/hope it could be? Let us know in the comment section!