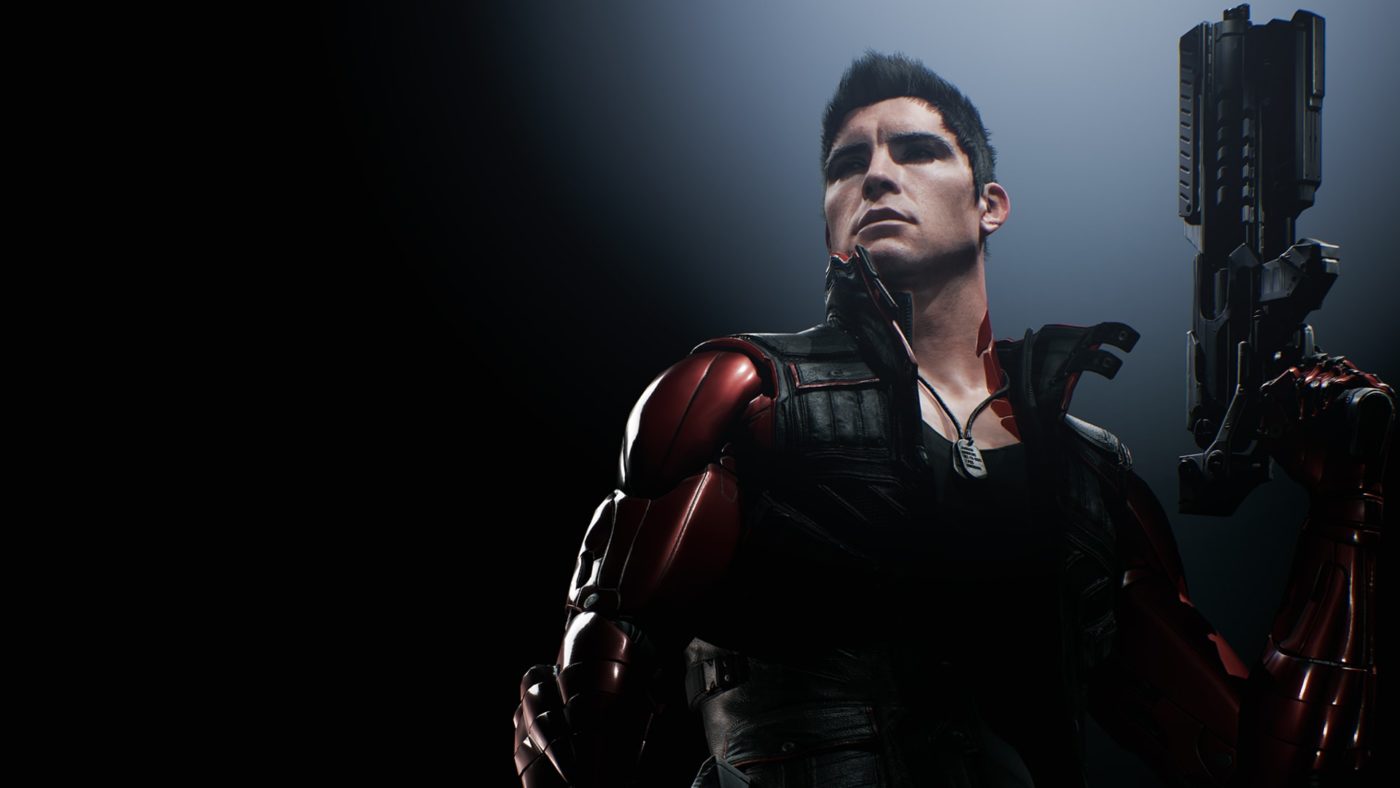 At the PlayStation Experience 2015, Epic Games lifted the curtain off the studio’s latest project, and action-MOBA game called Paragon.

It takes the set-up of a traditional multiplayer online battle arena game and mixes it with the action of a third-person shooter, something Epic is no stranger to. Players will pick among a selection of heroes to take into Paragon’s 5-versus-5 team-based combat and level up by killing minions and destroying gems.

Epic says Paragon is built from the ground up for consoles and PC — PlayStation 4 and PC, specifically — and will enter early access in Spring 2016 and, later, open beta in Summer 2016. Be sure to drop by the official website to sign up.

The announcement trailer is above, but you’ll also find the official alpha gameplay trailer below along with a special LiveCast from this weekend’s PlayStation Experience with commentary from Epic Games’ Steve Supervill.

It’s still pretty early, but what are your first thoughts on Epic’s new MOBA? Think you could get into a more action-oriented third-person take on the popular genre? Drop your comments below!