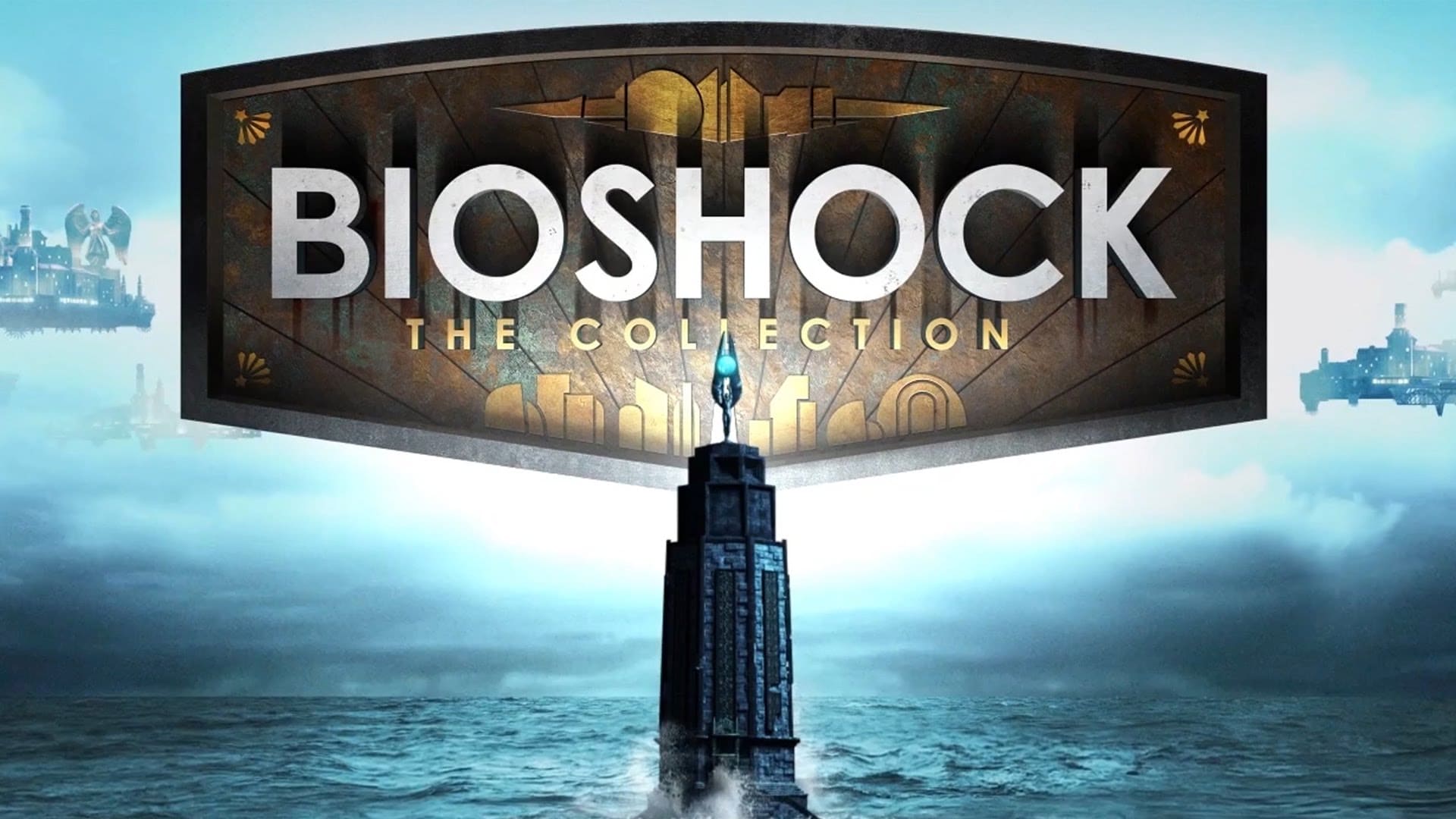 BioShock: The Collection houses the first BioShock, BioShock 2, and BioShock Infinite, which are all great games! Here are the details straight from the press release:

Starting today (May 26) through June 2, the Epic Games Store will bring the unforgettable worlds and monumental stories of the award-winning BioShock series to players for free through the remastered BioShock: The Collection. Players will be able to journey to the beautiful, ominous cities of Rapture and Columbia across BioShock Remastered, BioShock 2 Remastered, and BioShock Infinite: The Complete Edition, as well as all the single-player DLCs for each game!

To date, the BioShock franchise has sold over 38 million units, and is one of the highest-rated first-person shooters of all time. While there’s no new BioShock game announced, the trilogy stands on its own, and is a fantastic playthrough. (speaking from personal experience). Now, would you kindly download the free games before the time is up?