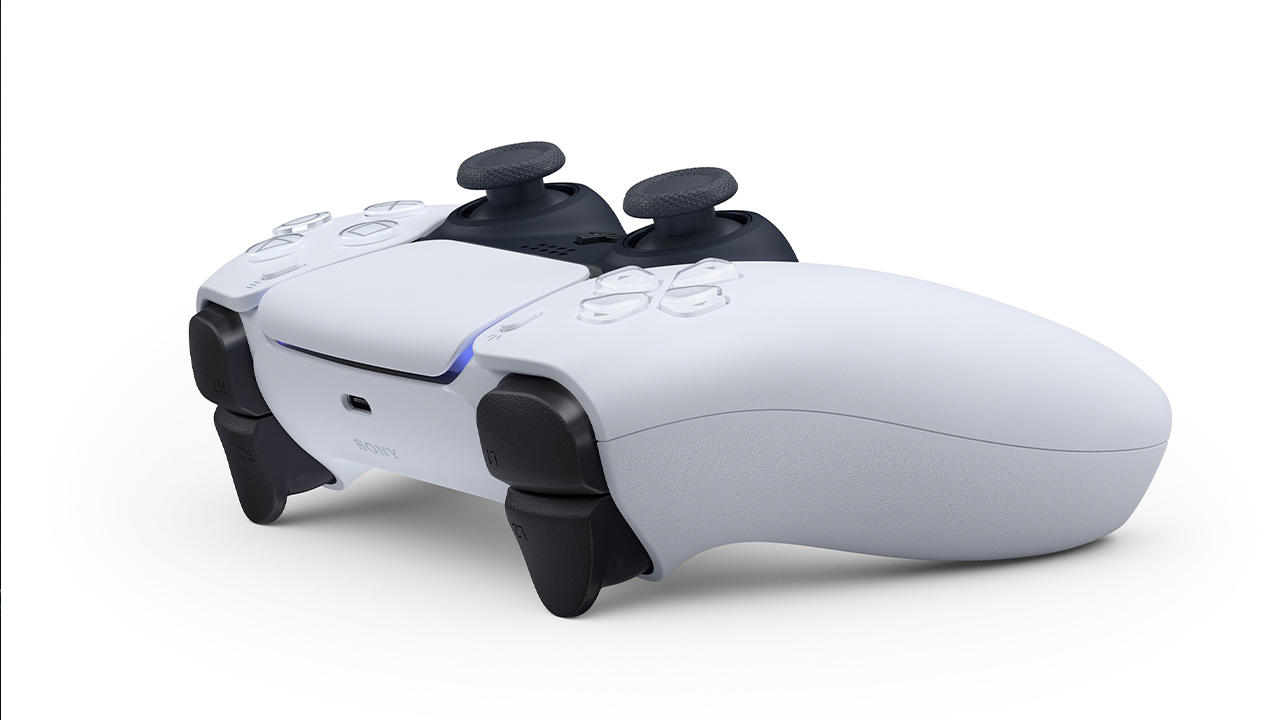 During the PS4 and Xbox One era, controllers with paddles and back buttons such as the Xbox Elite controller have  become increasingly more popular that even Sony released a back button attachment for the DualShock 4, even if we were near the generation’s end, and transitioning to next-gen.

Given how popular back buttons and paddles have been for multiplayer games, some gamers (such as this guy) assumed that one of the new features of the next-gen controllers would be back buttons available by default. While I get why Microsoft didn’t do it (given the Xbox One controllers can be used for Xbox Series X, if they did that, the Elite would be kinda pointless), I assumed Sony would include it out of the box.

In an interview with custom controller maker Evil Controllers CEO Adam Coe, we asked him why he thinks Sony didn’t add paddles or back buttons to the DualSense right out of the box.

Q: Why do you think Sony didn’t add paddles or back buttons to the DualSense by default? Is it to protect third-party controller makers?

Adam Coe: I believe additional inputs were not added to the controller because not all gamers prefer a competitively designed controller. With a lot of casual gamers out there, I think it’s best to provide a platform that works for everyone and can be further enhanced for competitive gaming.

Coe might have a point, as making the DualSense feature back buttons by default might have driven the overall cost for the controller (and the console itself) a bit higher, which Sony doesn’t want to do. Of course, there is the high probability that Sony will want to sell a DualSense back button attachment in the future, which means more revenue for the company.

Are you hoping that future revisions (if there’s any) of the DualSense feature back buttons? Do you think the PS6 will feature this by default or is this too niche to even be considered a priorty?

Destiny 2 Upcoming Update Hotfix 3.1.0.2 Set for This Coming Week, Here Are Some of the Changes (Update)