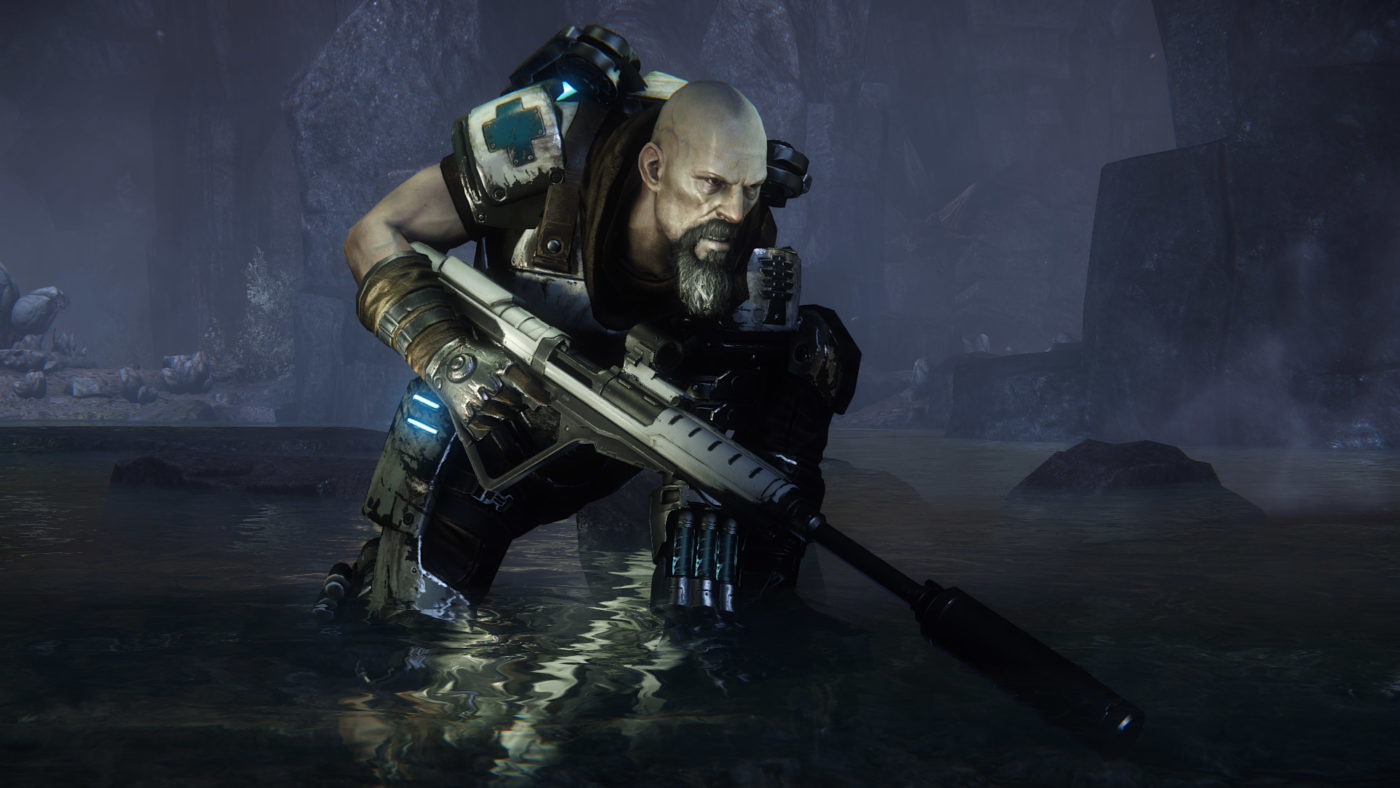 Turtle Rock Studios is out to show off brand new content for their upcoming, next-gen, 4v1 shooter, Evolve.

Four new hunters enter the arena, each with unique abilities and characteristics that differ from the initial bunch we were introduced to earlier this year. We caught our first glimpse of the new squad yesterday, but it’s about time we learn a little more about what each new member has to offer. So, the studio put together this 5-minute developer diary detailing exactly that.

You can watch the video above, or check out the round-up of notes below if you’re more of the reading type:

Which Hunter holds your interest the most so far? Tell us in the comments!