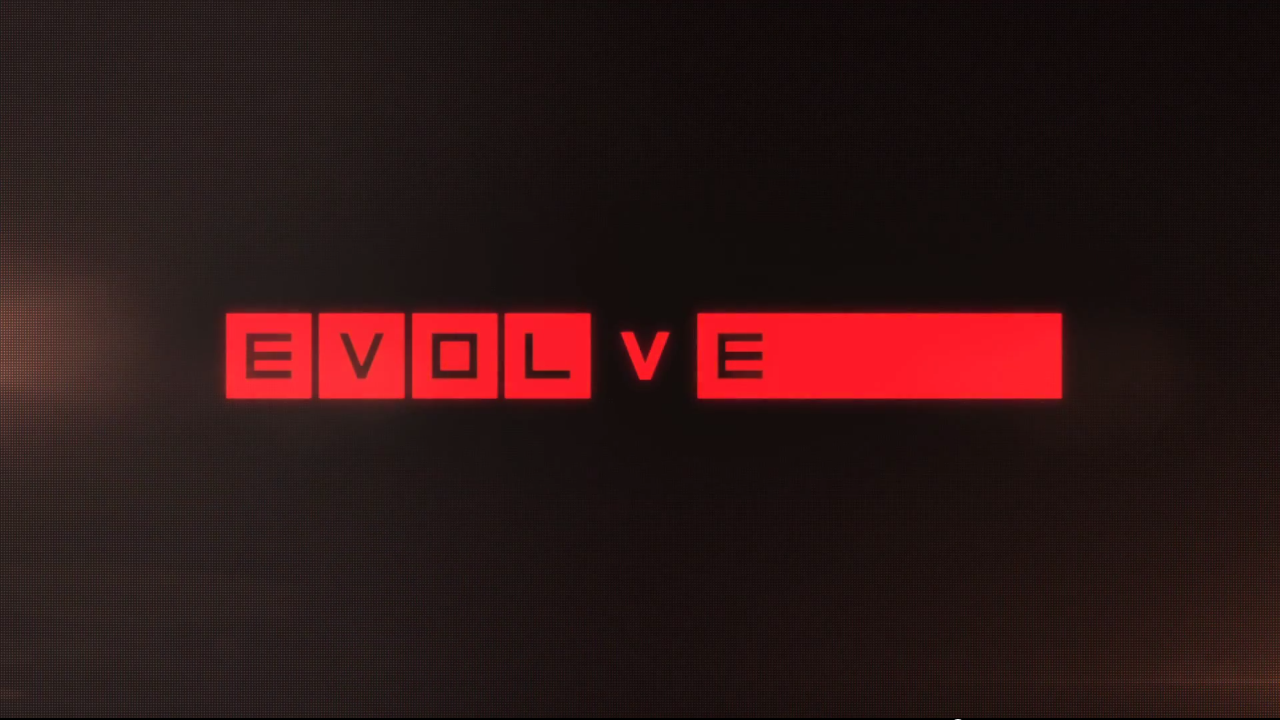 Xbox One fans of Turtle Rock Studios’ 4v1 shooter Evolve are getting ready to dive into the game’s Open Beta, beginning this Thursday, January 15, which is now pre-loadable from the Xbox One Store.

Up for taste-testing is the “Hunt” game mode, two Monsters (Goliath and Kraken), eight Hunters (Markov, Maggie, Val, Hank, Hyde, Griffin, Lazarus, and Bucket), and all 12 of the game’s maps. On January 17, players will be able to hop in Evolve’s campaign mode, “Evacuation”. Any Monster and Hunter unlocks acquired during the Beta, ending on January 19, will carry over to the final release.

Users who’ve pre-ordered the game before or during the Open Beta will also gain access to an additional Monster (Wraith) and four new Hunters (Parnell, Abe, Caira, and Cabot) whom will all be available on day one of launch.

Meanwhile, PC gamers that took part in Evolve’s Big Alpha will get the chance to participate in a closed technical test on January 16. PlayStation 4 users will have the same opportunity on January 17. Neither will include the Evacuation mode nor will they feature unlocks that carry over to the final release.

While Evolve’s recently announced fourth Monster, Behemoth, won’t be playable in the Open Beta, you can check out his intimidating skill set in the new trailer below:

Aside from being the game’s biggest monster yet, his abilities include:

In addition to the new monster, Turtle Rock has also laid out the game’s official PC system requirements so you can get your rig ready for the big hunt. Here they are:

Nvidia’s GPU analyzer will help you figure out if your PC is up for the job. The team also notes that, while the game supports 4k resolutions, SLI and Crossfire won’t be supported out of the box. A solution, however, is in the works.

Lastly, Turtle Rock recently cleared up exactly what is included in the game when it launches this February 10 and what is up for grabs as downloadable content, keeping in mind that new maps will always be free.

Here’s what’s included in the base game on launch:

More Hunters and Monster skins will be available in Evolve’s Hunting Season Pass. Behemoth, the fourth Monster, is free for anyone who pre-orders the game. Otherwise, he’ll be available in the Monster Expansion Pack along with a new skin for the Goliath. Certain editions of the game, detailed here, will also include the yet-to-be-announced fifth Monster and sixth DLC hunters.

What’s your excitement level after having played Evolve’s Big Alpha? Anxious to jump in the Open Beta tomorrow to try out all of the game’s 12 maps? Hit us up in the comments!