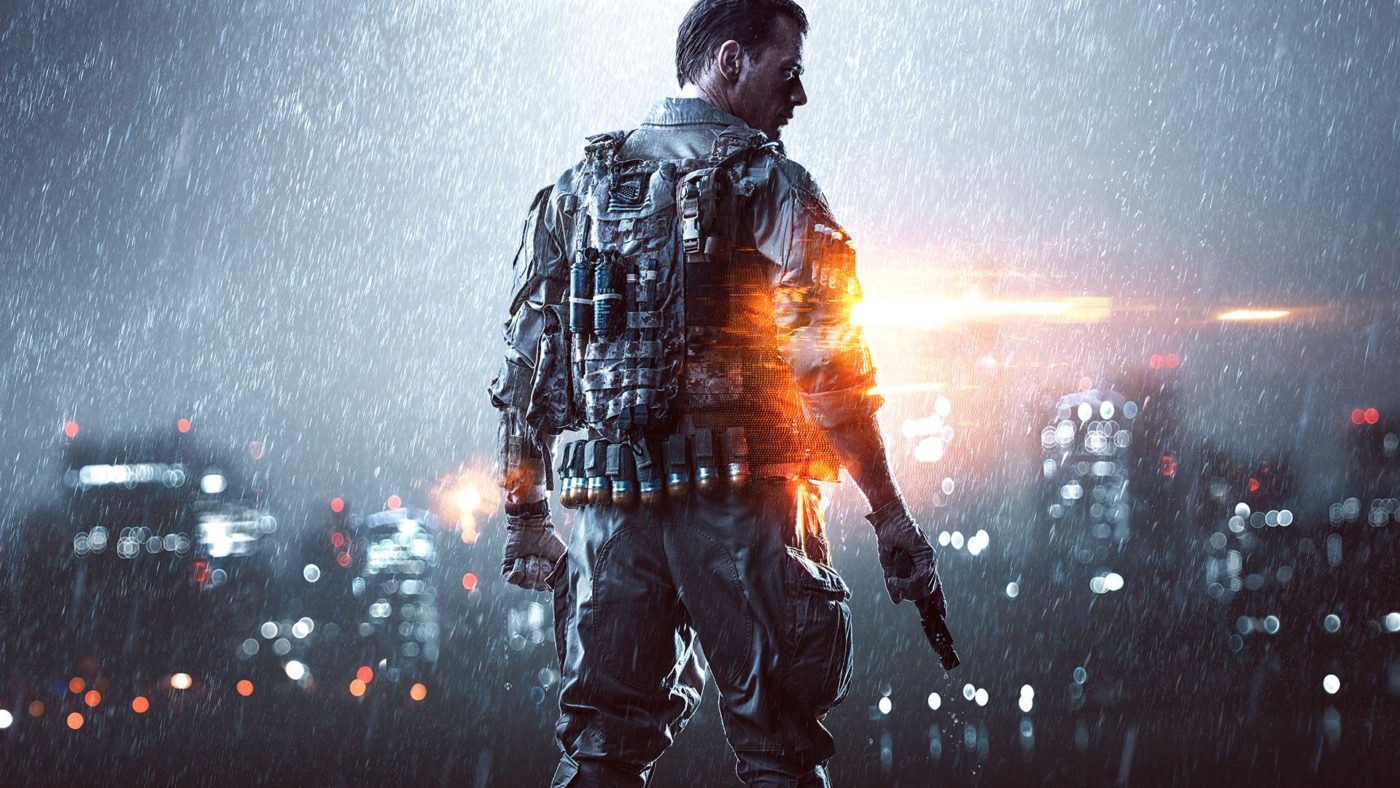 A number of Battlefield 4 PC players are reporting that their accounts have been banned by “FairFight,” the game’s anti-cheat system. A “major security breach” in both Battlefield 4 and Battlefield 1 can be abused to trigger unwarranted bans.

User Sovereign_Skies, of the the BF4DB community, went into detail about the problem:

On January 4th, we started receiving seemingly isolated reports of legitimate players being banned by FairFight, including several members of our staff. BF4DB immediately started investigating and reached out to EA as well as several contacts that we have. Appeals for said bans were initiated immediately as well.

Over the last few days, we have come to the understanding that these bans are erroneously triggered (often while the subject isn’t even logged in) through a previously unknown exploit. This exploit has been used to trigger bans on a not insignificant number of people, including streamers, members of staff at Anti-Cheat communities, and others.

We have noticed that these bans are not typical FairFight bans. The player in question may or may not receive an email stating that your Battlefield 4 account is in violation of the Terms of Service and that your gameplay access has been blocked for a certain amount of time. Some others who have been banned have not received this email.

As far as we are aware at this time, none of the erroneous bans that were issued have actually resulted in a stats reset. SOME of the players are able to join and play on servers normally, and some (who received that email) are still blocked from playing.

You read the full post, which includes what to do if you’ve experienced a ban, here.

We’ve reached out to EA and will update this post with any new information.