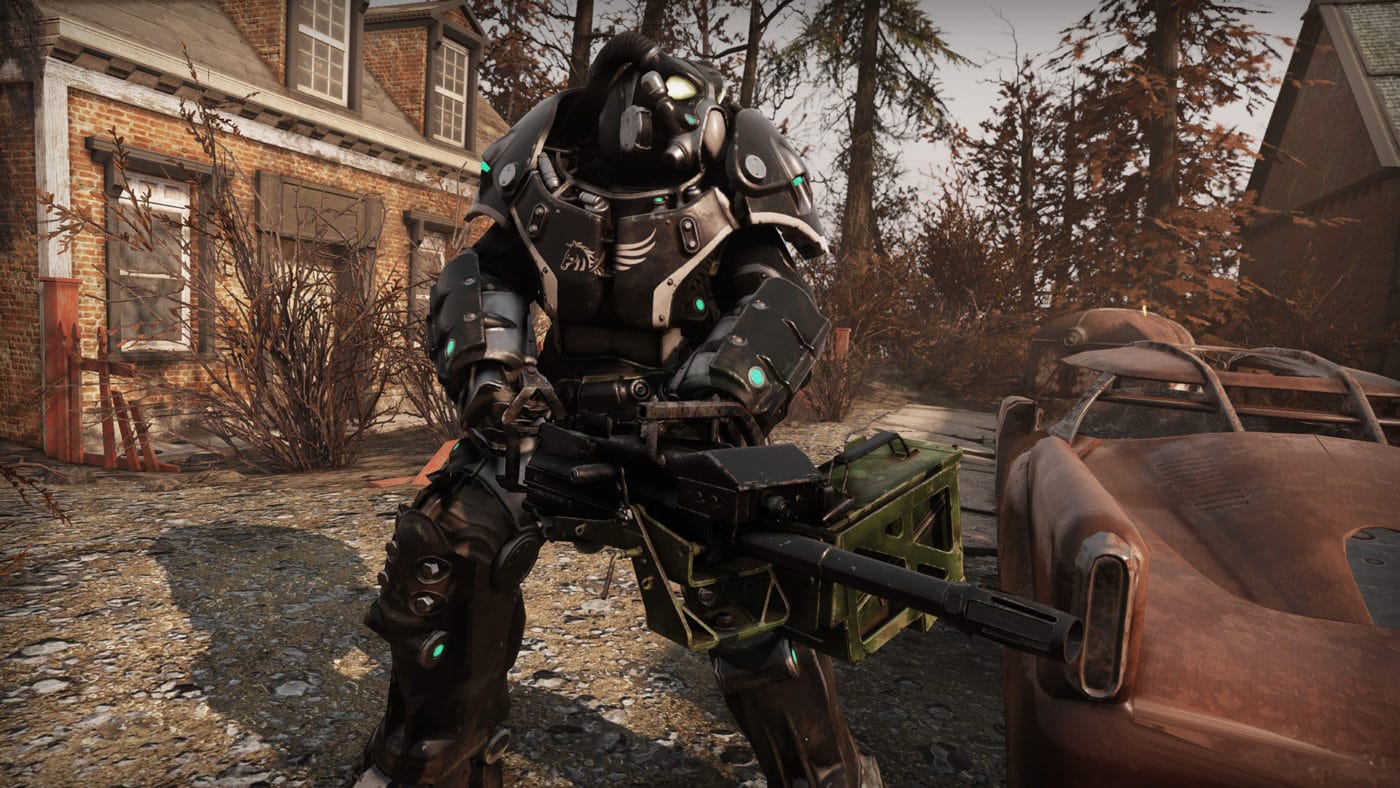 Bethesda has taken the Fallout 76 servers offline, so if you’re seeing Fallout 76 down reports, it’s not just you! This is for planned maintenance this August 9, and this will allow Bethesda to do some backend work as well.

Fallout 76 Down Server Status and Updates for August 9:

Update #2: After a long server outage, Bethesda has finally announced that maintenance for Fallout 76 has concluded! Happy gaming, everyone!

ℹ @Fallout 76 has concluded maintenance on PC, PlayStation 4, and Xbox One. Please check https://t.co/fLbRKZRzWe for more information.

Update: The latest update from Bethesda states that they are still working on getting Fallout 76 servers back online, however it’s looking likely they won’t be back up today as they note they require “several” more hours. In the very least, it does look like they will be compensating players for this inconvenience.

We are still actively working to bring @Fallout 76 back online, however this will unfortunately require several additional hours for us to accomplish. We apologize for this inconvenience and are discussing ways we can make it up to everyone!

Update: As one might expect, the maintenance has been extended. Bethesda announced that there is no ETA as of yet.

@Fallout 76 maintenance has been extended while the team works to resolve an issue discovered during downtime. We do not currently have an ETA, but we are working hard to bring the game back online as soon as possible. Thank you!

As more news becomes available, we’ll be updating this article.

Here’s the announcement from Bethesda:

@Fallout 76 will be brought offline tomorrow, August 9th at 10:00 AM ET. This is so we can perform maintenance and implement improvements for some of our behind-the-scenes services! More information: https://t.co/5DX5sPBIQW

For those wondering, there is no specific schedule released so far, but the usual maintenance times for the game is at 2-4 hours, so expect the downtime to last that long at the very least.

Same as always, if the server downtime is extended or if there are other developments, we’ll be sure to update the post. Bethesda has made no announcements regarding a patch being released during the downtime, and if there is one, we’ll let our readers know.Make sure to check back on our Fallout 76 game hub for the latest news.

Neverwinter Update 10.60 Rises Out for Rothé Valley Content This August 9