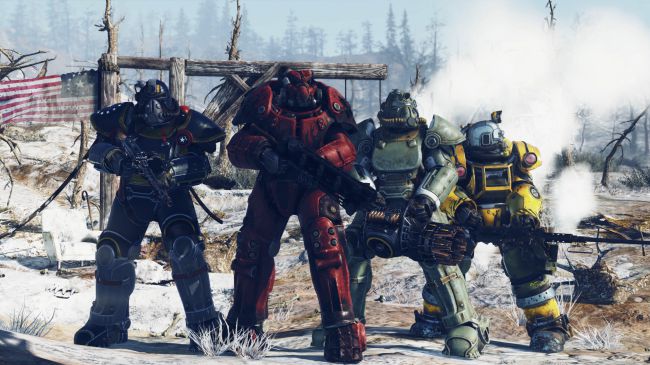 If you’re a fan of Bethesda-made games, then there’s a big chance that you’re expecting mods for each title the company releases. In case you’re wondering if we’ll see Fallout 76 mods, the answer is yes, but not at launch.

This was revealed by Project Leader Jeff Gardner in a recent interview, where it was revealed that Fallout 76 private servers will also be part of the game’s future, though again, not at launch.

Sometime in the future — way in the future — we are fully going to embrace mods and then do something we’re calling private worlds. We don’t usually try to use the word server so much …. we’re trying to call them worlds, and these are going to be private worlds that folks will be able to set up and mod to their heart’s content.

Bethesda also shares that mods were always part of the equation, though it didn’t want it to be available at launch given Fallout 76’s online-centric experience, and how some modders might break the game, according to Design Director Chris Meyer.

Well, there you have it, folks! Fallout 76 mods are confirmed, though not at launch. Will consoles see it too? Let’s hope so.

For more on Fallout 76, check out the hours of gameplay footage that has made its way online today.

Battlefield V Weapons Available at Launch Per Class in Images