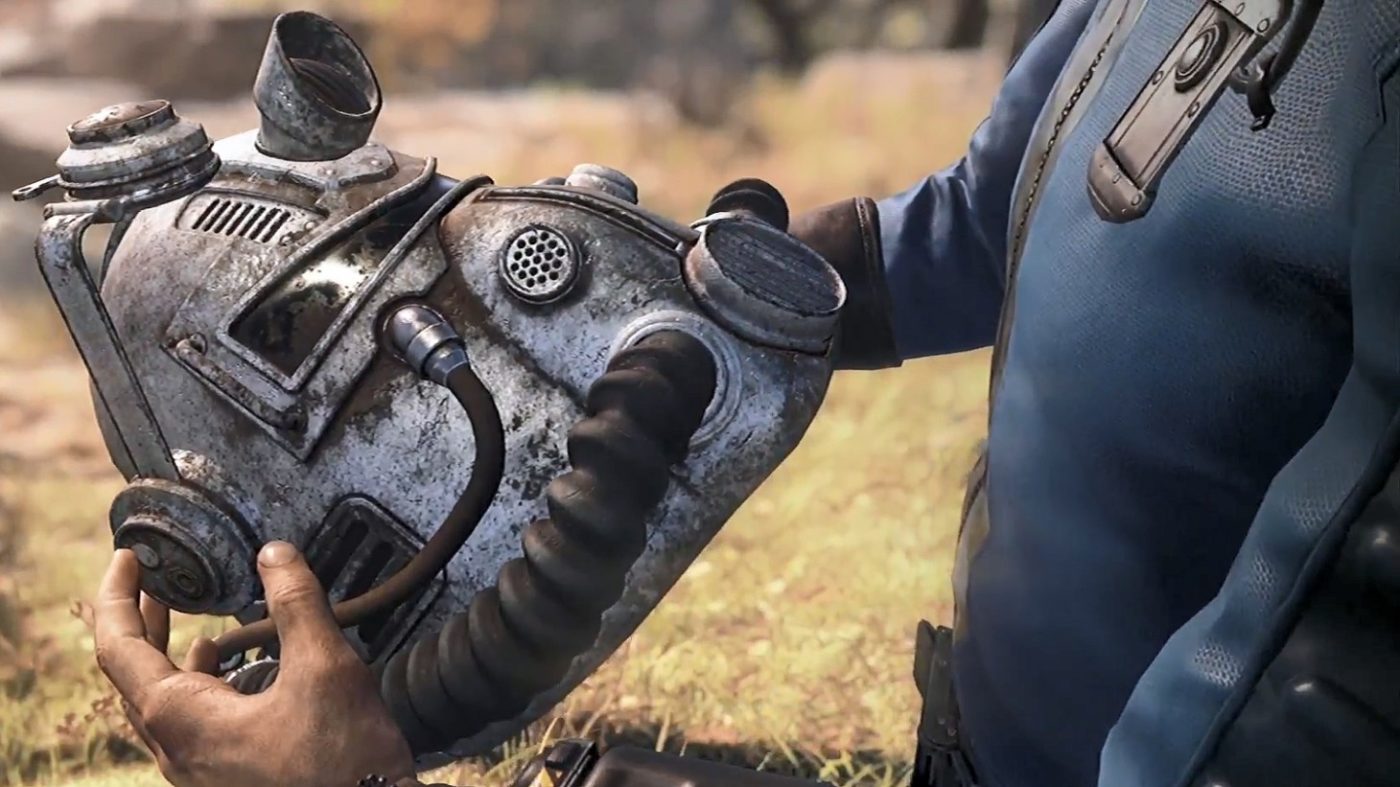 Fallout 76 Next Patch Out Next Week, Christmas Event Announced

Since the launch of Morgantown for Nuclear Winter, we’ve seen lots of requests from Overseer Candidates who want the ability to choose which map they’d like to play on during a match. We’ve seen lots of requests for this from the community, as well. In Update 16, The Forest is returning alongside Morgantown, and you will be able to cast a vote for your map of choice at the start of each new match. Once the ballots are in, the map that received the most votes will be selected for that match.

As with any change to the Candidate selection process, ZAX is pretty excited to tell you more about this one, so keep an eye out for a new ZAX Transmission on Fallout.com in the next few days.

Following some community discussions and feedback, we’re introducing an option in Update 16 that will help Private Worlds offer a true solo experience, if you so choose. To do this, we’re adding a button to the Play Menu when you highlight Private World mode that will let you toggle between “Team Only” or “All Friends.” By choosing “Team Only,” just you and players you’ve already formed a team with can enter your Private World. Selecting “All Friends” works just like Private Worlds do now, allowing anyone from your friends list to jump into your Private World while you’re there.

Starting December 12, the Fallout 76 Christmas event will commence! Called the “Holiday Scorched Event,” which has you hunting down enemies dressed as Santa!

Starting December 12, whenever you spot Scorched dressed in festive attire, or hear their joyous jingle bells, it’s time to go on the hunt. Each “Holiday Scorched” you take down will drop a Holiday Gift for you to unwrap. Gifts can be low, medium, or high-quality, and may contain anything from a lump of coal, to rare plans and recipes. You’ll also get some wrapping paper so that you can craft a few Holiday Gifts of your own to share with your fellow Dwellers.

As part of the Christmas festivities, when Update 16 drops, players will be able to claim a free Santatron from the Atomic Shop! Players can build the Santatron Station in your CAMP, and the bot will scan the area to collect treats like candy, toys and even coal. Also, while the Holiday Scorched Event is live, the Santatron will occasionally give a Holiday Gift of random quality to the owner.

Lastly, the Halloween event Nuclear Winter will be coming back as well in time for the holidays for a limited time. There are new Christmas-themed Nuclear Winter challenges and cosmetic rewards, with each challenge appearing each day until all six are live, All of them will be available until January 6, 2020.

It looks like Bethesda is ending 2019 with a bang for Fallout 76 players. Once the patch is out, we’ll be sure to let our readers know.