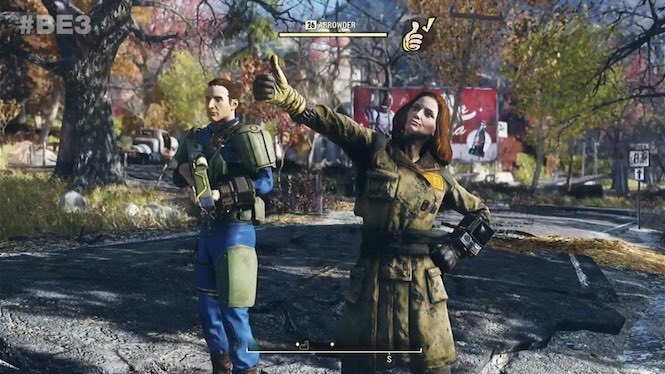 While Bethesda rolled out a big Fallout 76 title update to fix technical and gameplay issues with the game, it seems the studio did more than what was revealed in the actual patch notes. Based on multiple feedback from the game’s players, a bunch of Fallout 76 stealth nerfs were included in the patch as well.

Note that the info listed are from feedback from the community, and given how Bethesda has been silent on these changes, don’t be surprised if not everything is accurate 100 percent. In addition to that, Reddit user sawdomise also compiled a list of stealth nerfs, though he admits, that some of the changes made are on the good side as well.

There’s a lot more Fallout 76 stealth nerf info right here and here, though some are speculative, and again, given Bethesda has not shared any hard data, it’s hard to determine which is which.

Will Bethesda reveal every little thing the studio changed in Fallout 76’s latest patch? Once they do, we’ll be sure to let our readers know.

Have you noticed any stealth nerfs or changes in Fallout 76 after the latest patch? If so, share your experience in the comments below.