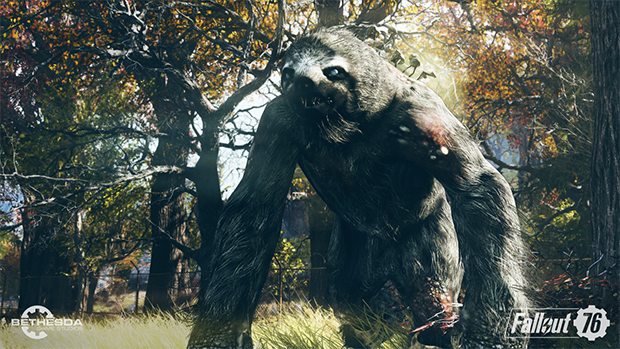 Regardless if you’re a fan of Bethesda’s Fallout 76 or not, it’s hard to deny how many bugs are present in the game right now. Thankfully, Bethesda is aware of this, and has now outlined a list of Fallout 76 upcoming fixes and features.

Bethesda has also revealed that the first patch for Fallout 76 will drop this Monday, November 19, and is full of performance fixes and optimizations.

UPCOMING FIXES BEFORE THE END OF THE YEAR

Bethesda has mentioned before how the studio has “an incredible list” of updates coming to the game post-launch. Let’s hope the studio delivers on this promise.