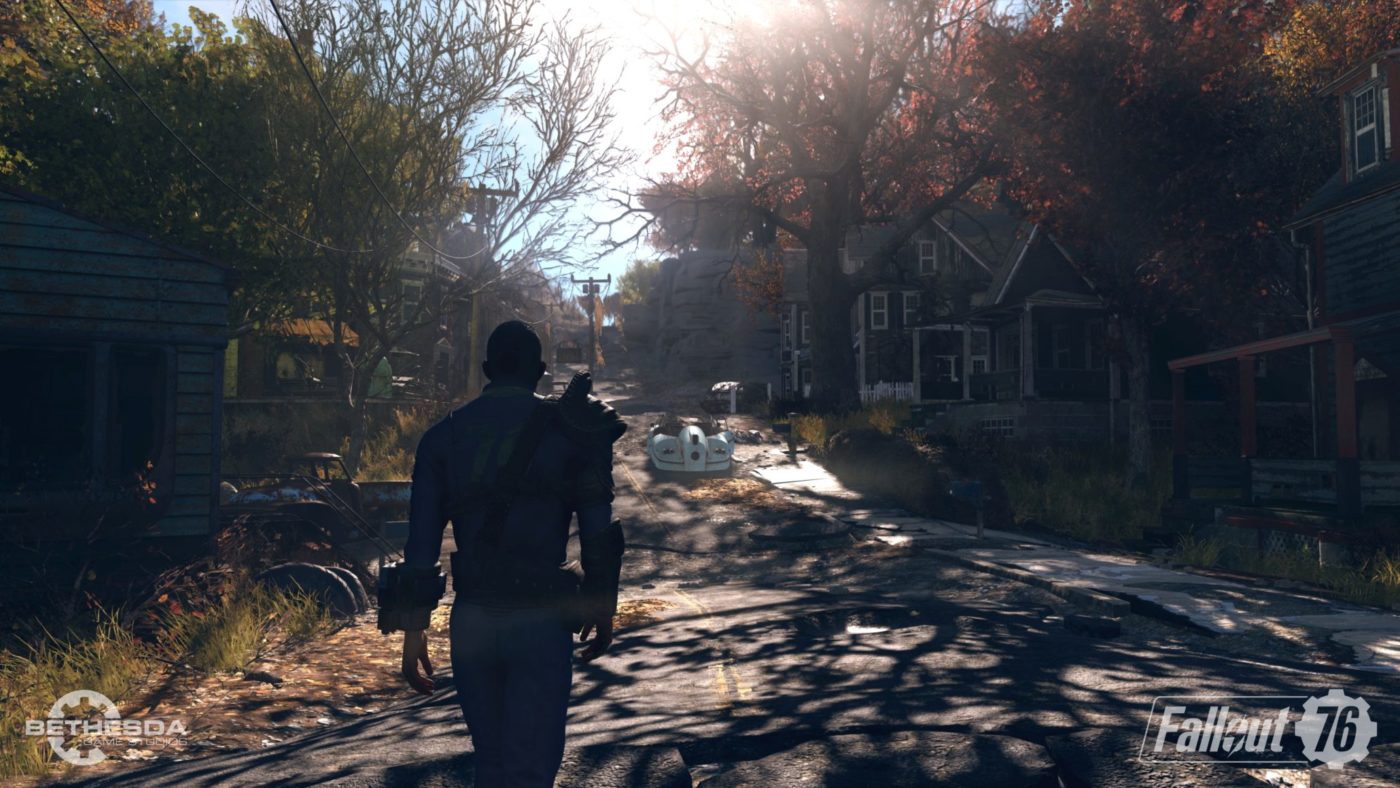 In case you didn’t know, Bethesda rolled out a new Fallout 76 update for both consoles and PC, which is said to fix some of the bugs in the game. Clocking in at 5GB on consoles and 3GB on PC, the Fallout 76 patch notes can be seen below.

Here are a few of the major changes coming with today’s patch. Additional details further below.

As for the Fallout 76 upcoming patch, Bethesda has mentioned that the studio is aiming one more for 2018, and if it gets released next week on December 18, it’ll be the last one for the year as the studio focuses on updates planned for 2019.

DECEMBER 18
We’re still hoping to provide one more patch in mid-December. As mentioned previously, this patch will continue our focus on stability and other concerns raised by the community. If we do move forward with this patch, it will be the last one this year as we shift our focus toward updates we have planned for early 2019, which will include new game content, many additional bug fixes, and more changes based on your feedback. We’re still determining the status of this update and will keep you posted as this date approaches.

Once we know more details about this upcoming patch, we’ll post it on the site.