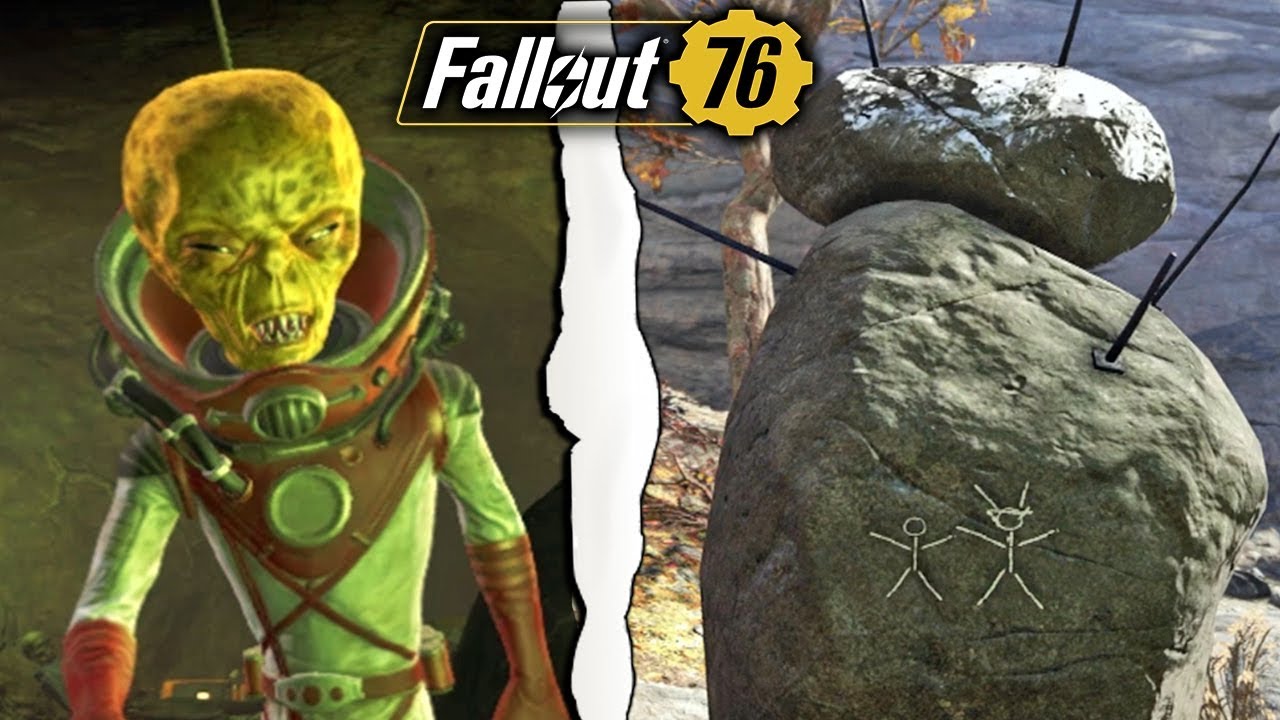 Bethesda has released Fallout 76 update 1.60 on all platforms today, and this is for Season 8, as well as bringing aliens into the game as a new Seasonal Event! In addition to that, there are also improvements, a new scoreboard and more! Read on for the official Fallout 76 March 1 patch notes below.

Check the download sizes below for today’s patch on your platform of choice:

Mysterious beings from the outer reaches of space have arrived in our skies, and they’re planning to steal the brainwaves from lifeforms throughout Appalachia! Band together with your fellow humans to take on the alien scum and send them fleeing back into their ships before they can complete their “research.”

Catch additional details about Fallout 76 Season 8 by heading to the Seasons page on Fallout.com, or by heading here to read our recent article.

In response to community feedback, we’ve implemented the ability for you to continue your Season journey in Fallout Worlds. Going forward, you will now be able to earn S.C.O.R.E. from non-repeatable Daily and Weekly Challenges you complete while playing in Public and Custom Worlds.

We’re introducing a variety of new settings for Custom Worlds that Fallout 1st members can tinker with in their Custom Worlds. Catch a brief description of each below, and then head in-game to adjust your Custom Worlds and make these settings your own.

Additionally, we’ve brought some of the new settings to certain Public Worlds so that everyone can try them out:

Neverwinter Update 10.05 Patch Notes; Out for Fixes & Changes This March 1