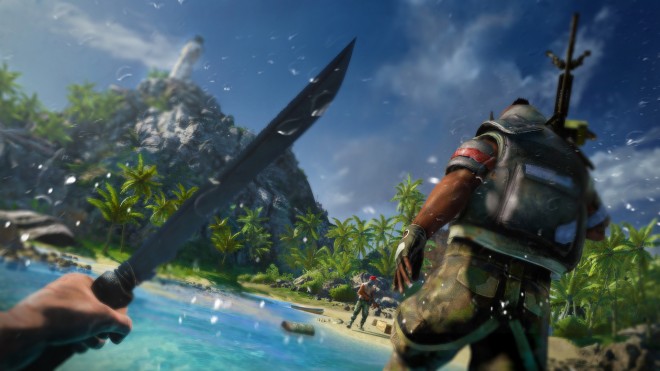 The team behind Far Cry 3 has taken to Twitter to announce that the game has gone gold as of today, November 6th. Also, it’s been confirmed that Far Cry 3 will release on all three platforms simultaneously.

“Far Cry 3 has gone gold. Pick it up Nov. 29th in EU, Nov. 30th in The UK, Dec. 4th in NA,” the developers stated. When asked whether the PC version will ship on the same dates, the developers assured that “Far Cry 3 will be released across all platforms at the same time, including PC.”

The PC versions of other major Ubisoft games, such as Ghost Recon Future Soldier, have lagged behind for a few weeks. The team elaborated that launching on all platforms at the same time is “never an easy task, however we thank our PC fans for their patience. Enjoy Far Cry 3!”

You Can Prestige and Much More On PS Vita’s Black Ops: Declassified