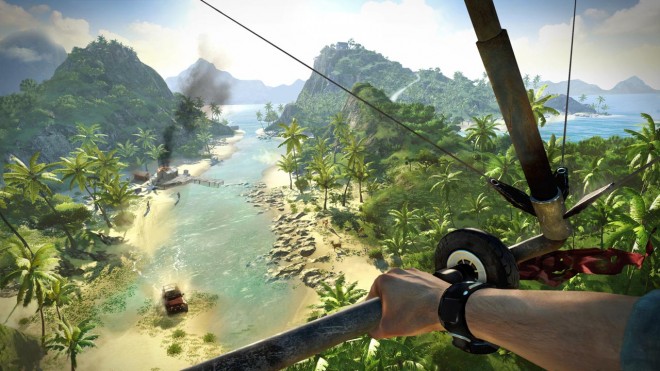 Far Cry 3 console patch 1.03 has landed on the PlayStation 3 while the Xbox 360 version sits through verification, soon to be released.

Below are a list of fixes for both the multiplayer, map editor and single player that you’ll notice after downloading the update on either the PlayStation 3 or Xbox 360.

Multiplayer fixes for the patch

Single Player fixes for the patch