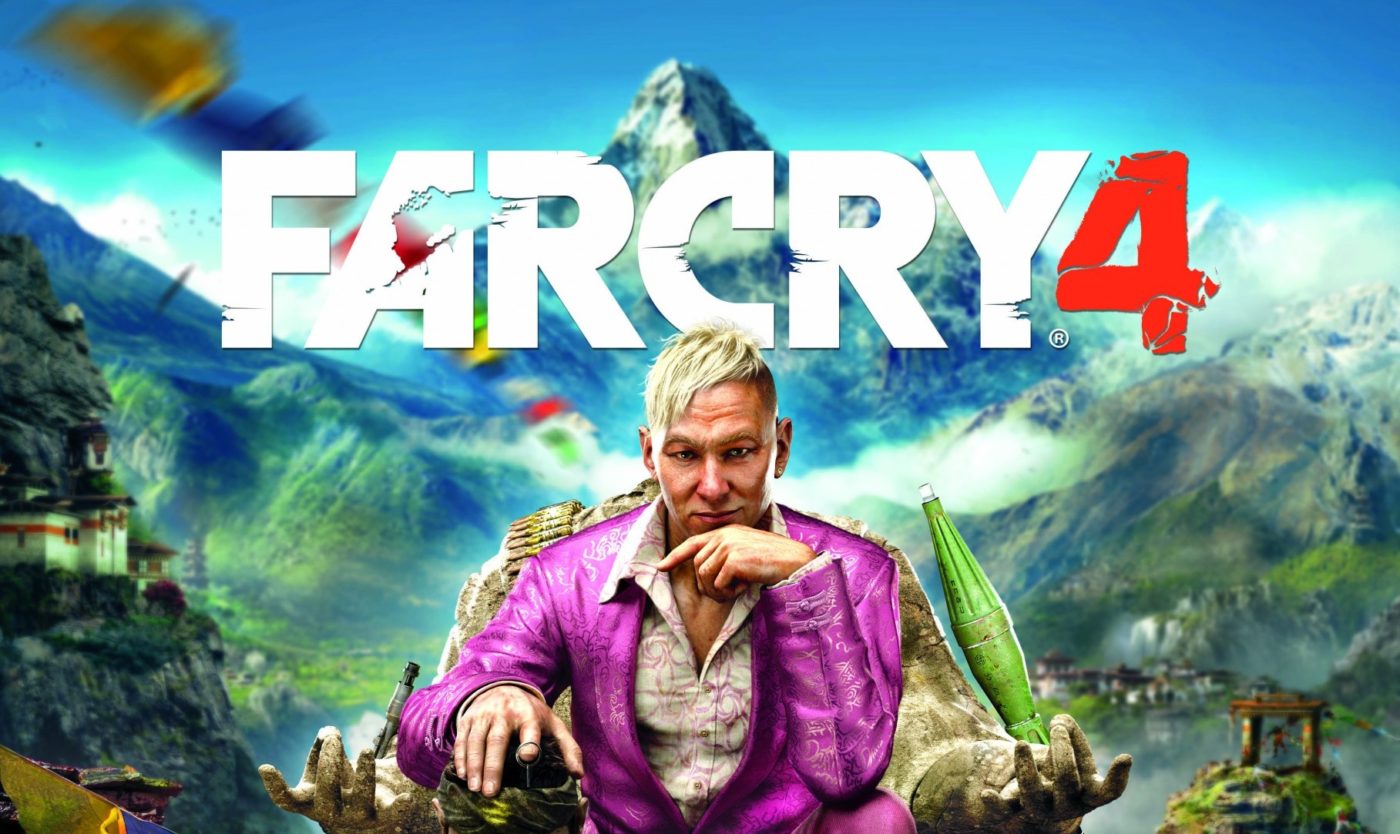 Far Cry 4 is real and Ubisoft is bringing it to Xbox One, PlayStation 4, Xbox 360, PlayStation 3, and PC this November 18 in the Americas and November 20 in the EMEA territories.

Developers Red Storm Entertainment, Ubisoft Torono, Ubisoft Shanghai, and Ubisoft Kiev will deliver a new open-world Far Cry experience in the Himalayan region of Kyrat, now struggling under the regime of a despotic self-appointed king, who we presume is pictured in the key art below: 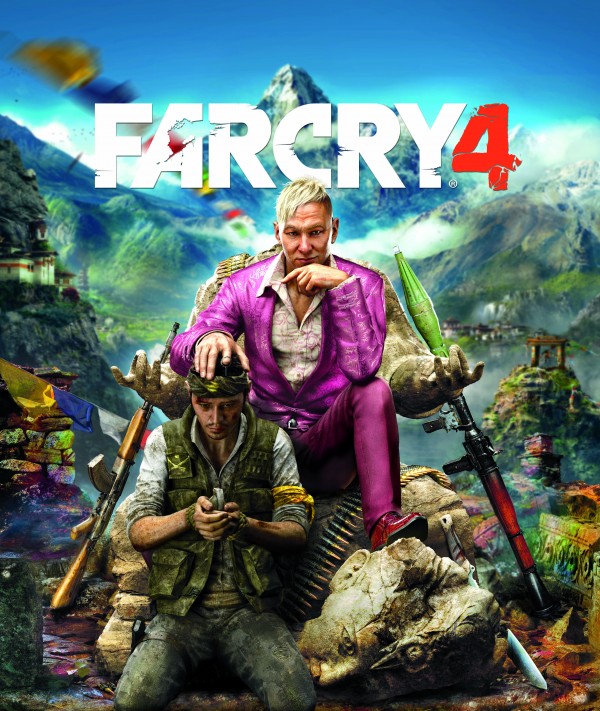 “Following the success of Far Cry 3, we wanted to take the franchise to the next level and create a game that will surprise players and exceed fans’ expectations,” said Dan Hay, Executive Producer, in a press release sent to MP1st. “Given the unique setting, we feel Far Cry 4 will stand out as a top first-person shooter and we’re eager to reveal more about the game in the coming months.”

An announcement like this out of the blue definitely has us begging to learn more, so be sure to stick around for more Far Cry 4 news as we get it.

Lastly, pre-orders are now up for grabs at all major retailers and those who do will receive a free upgrade to the Limited Edition, which includes Hurk’s Redemption, a series of three action-packed single-player missions featuring the popular character Hurk from Far Cry 3’s DLC.  The Limited Edition also includes Hurk’s signature harpoon gun called “The Impaler”.

What’s your take on the new Far Cry 4 announcement and key art?

Check out the key art for the Far Cry 4 Limited Edition and Pre-Order Bonus Material. 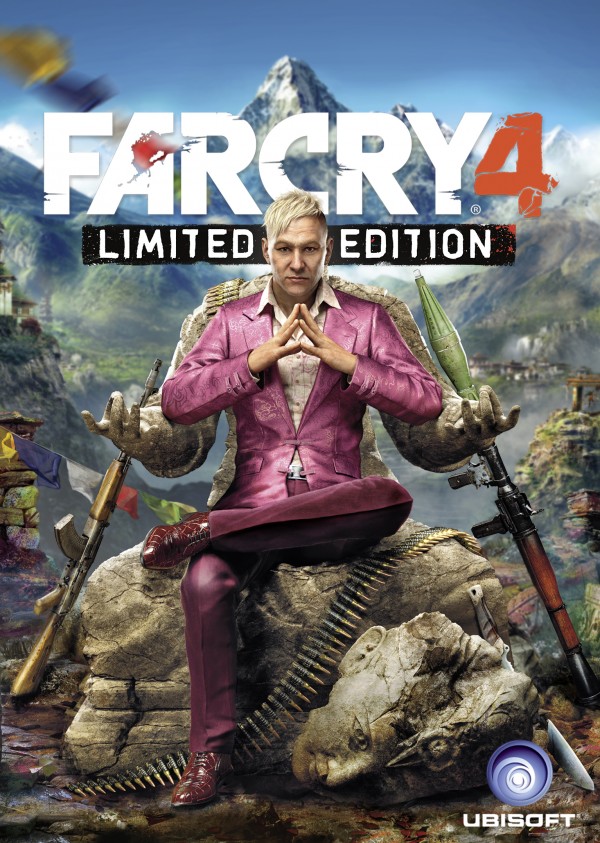 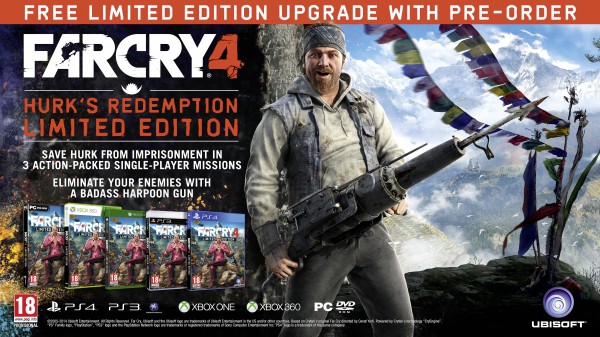