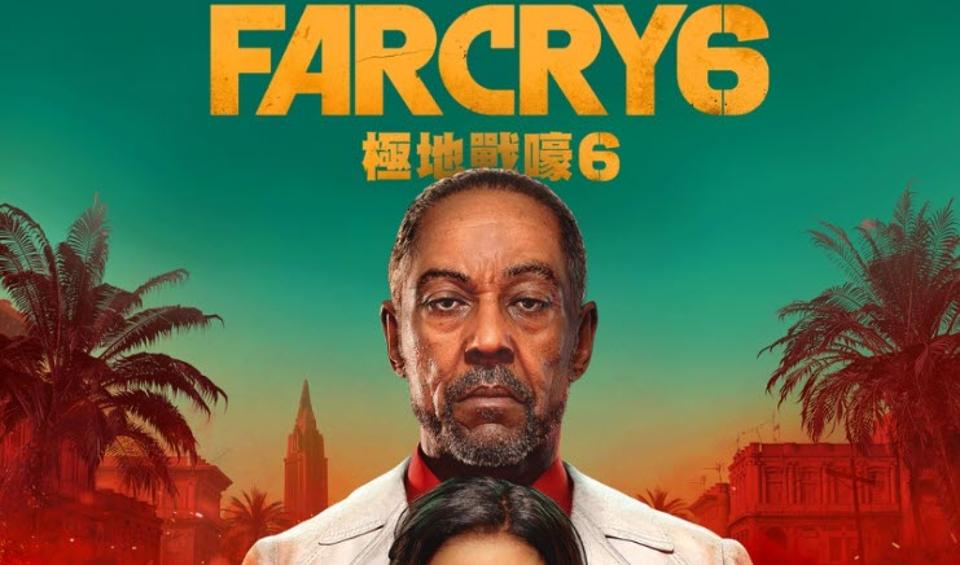 Just yesterday, it was confirmed that Far Cry 6 is a real thing! While we’re expecting a Far Cry 6 trailer to be revealed tomorrow during Ubisoft’s event, it seems not only has the trailer leaked, but the Fary Cry 6 release date too!

In the leaked trailer below, it states the release date as February 18, 2021, and it’s confirmed for the PS4, Xbox One, PS5, Xbox Series X, Stadia, and PC! Check out the trailer now.

NOTE: If you see a white space when trying to play the video, click it.


Part of the leaked trailer is our first look at Breaking Bad’s Giancarlo Esposito as the main baddie. According to the Far Cry 6 leak store listing from yesterday, the game takes place on the island of Yala, a tropical paradise where time has stood still for a number of years. This is due to dictator who rules over the island, Anton Castileroux, who’s played by Esposito.